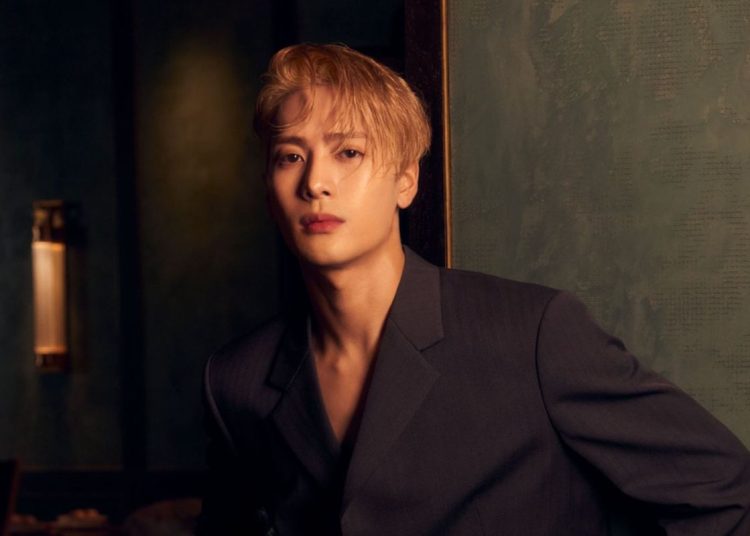 In the last days of September Jackson Wang of GOT7 has worried his fans by putting his reputation at risk after the alleged request of the idol of sex workers due to his relationship with Chinese actor Li Yifeng.

Through social networks, the Chinese influencer, Hu Wan, shared that, after Li’s arrest, 17 male celebrities used the services of sex workers. Although their identities were not directly revealed, their last names were said to begin with the letters L, W, C, H, and Z, causing many to think of Wang.

You may also like: MAMAMOO’s Wheein talks about his health after being injured by fireworks

So far, the idol has not responded to the accusations, however a social media user who claims to work at a broadcast station claims that he was instructed to remove Wang’s content, but was discredited by confirming that the content of the artist was still available.

On the other hand, a brand that would have Jackson Wang’s image as an ambassador eventually chose another celebrity in his place, and the K-Pop boy group member was said to have been shunned due to negative publicity.