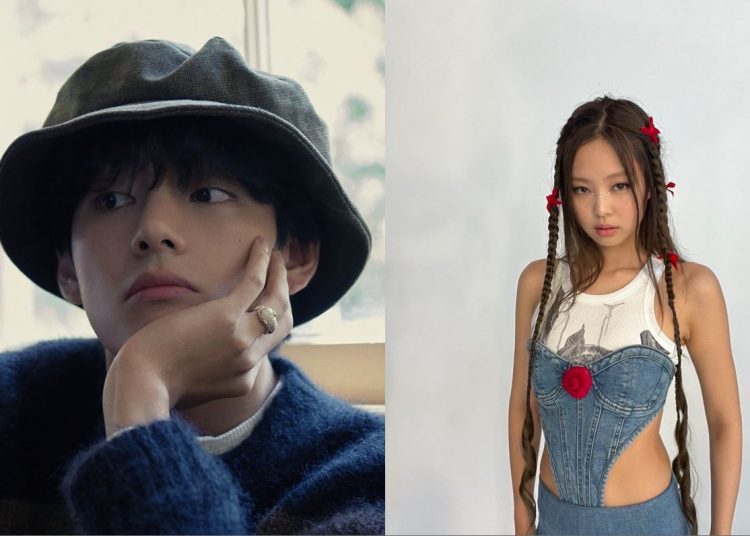 BTS’ V has been the target of love rumors with BLACKPINK’s Jennie. Various images of the alleged couple have been leaked on social media, but there has been no confirmation or denial of the relationship. Moreover, the idol claims to be honest and not to hide anything from his fans.

You could also be interested in: Suga and RM of BTS had reportedly a strong fight, here’s what happened.

Taehyung treats ARMY as people he can communicate with and not just consumers of the group, so he is not afraid to say no when necessary.

Moreover, in an interview for VOGUE, V assures that he has the confidence to share his frustrations or unpleasant situations, but he has set boundaries for him to break the fantasy that he is a boyfriend to his fans and sees them only as “best friends.”

“There are a lot of things I want to do…I was careful in talking about things.” 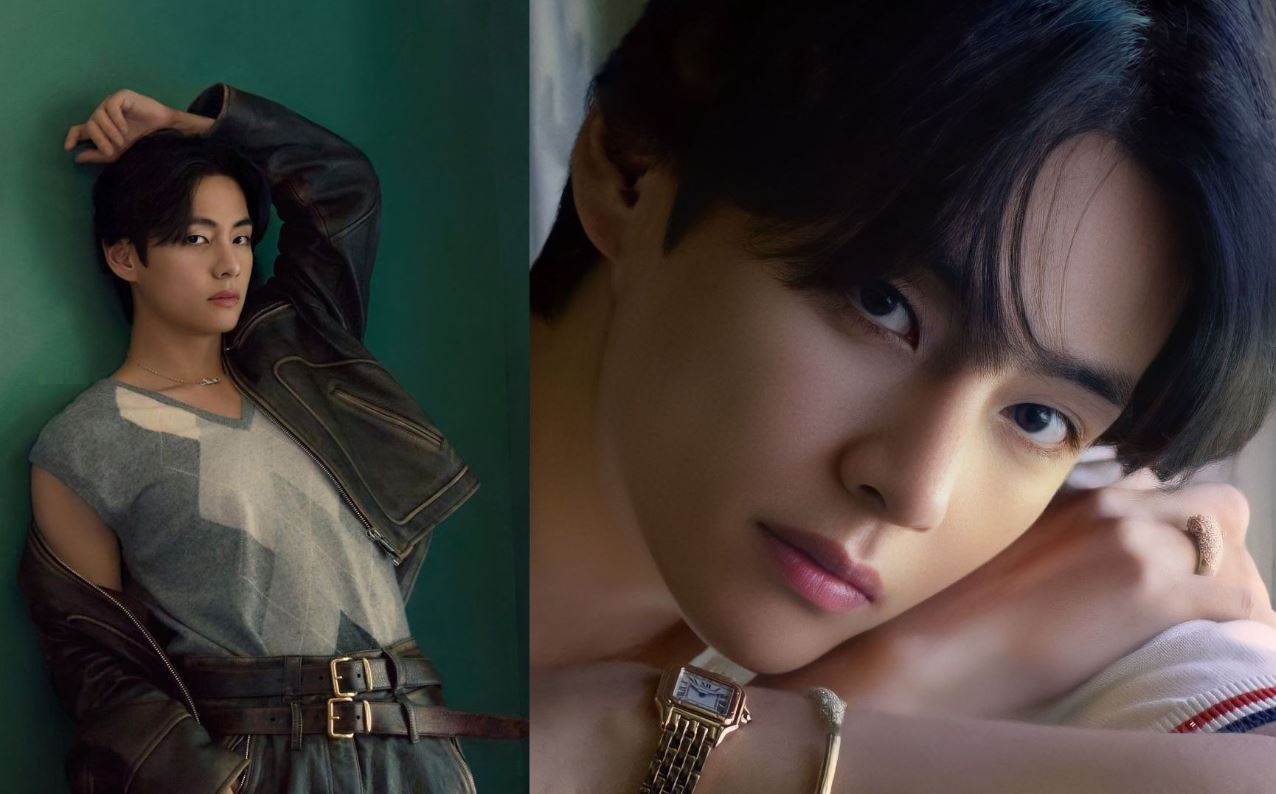 He assured that he wants to show more of himself to his fans, this amid rumors that he is BLACKPINK’s Jennie boyfriend. Apparently, the idol doesn’t feel or have the need to talk about his private life or clarify what he shows to the public, it was also reported that Korean users consider that his fans don’t care whether or not he is dating the singer.