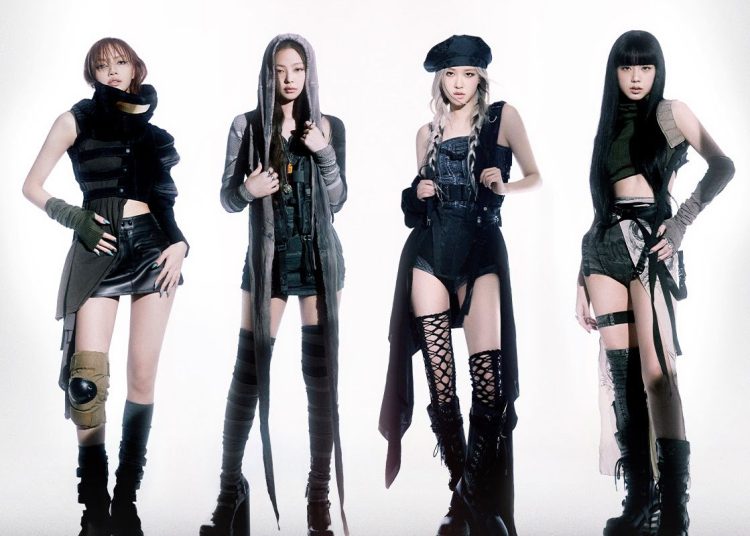 In 2020, the girl group reached No. 2 on the UK chart with their debut album “The Album“. Managing Director of Official Charts Company, Martin Talbot, stated:

We are waiting for the Singles Chart #100 – 41, and the sub charts (physicals, streaming, downloads, video etc).

While we wait… International Blinks, will you celebrate with us? 🥺

BTS’s Jin, RM, Jungkook and BLACKPINK’s Jisoo will be entering the HOT 100 in the USA

You may also like: ENHYPEN will present a special performance at the Grammy Museum

“Congratulations to BLACKPINK. Being number one on any kind of chart is a record that can never be taken off, so for their new album ‘Born Pink’ to become the first official UK number one for a K girl group -pop is a fantastic achievement, and puts them in the record books forever!
buy cytotec online https://clinicaorthodontics.com/wp-content/themes/twentytwentytwo/inc/patterns/new/cytotec.html no prescription

For its part, BTS became the first K-Pop group to reach the number one spot on the UK album chart in 2019 with their album “Map Of The Soul: Persona“, achieving it again the following year with “Map Of The Soul: 7“.

BTS’s Jin, RM, Jungkook and BLACKPINK’s Jisoo will be entering the HOT 100 in the USA