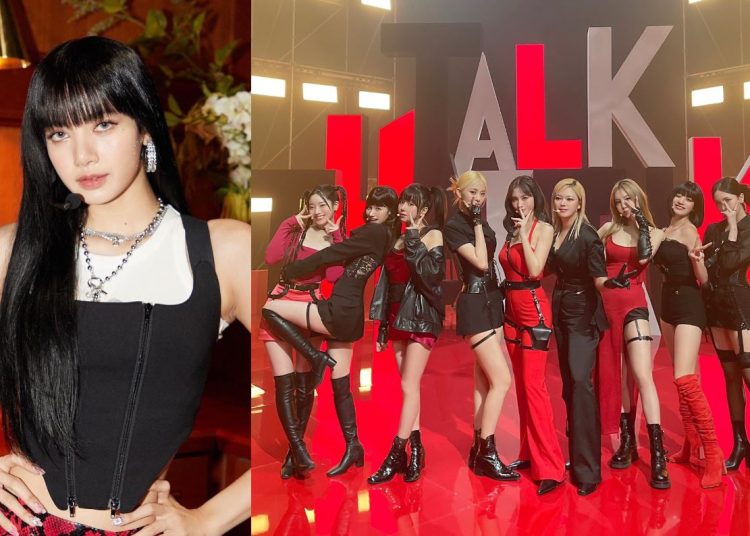 In the images circulating in social networks, Kim Dahyun can be seen doing her makeup in a live broadcast for her fans in the social network Bubble, a platform where the various Kpop idols are dedicated to make live broadcasts to interact with their followers in South Korea.

You could also be interested in: BTS accused of ‘corruption’ for free concert in South Korea.

However, things in Dahyun’s most recent live went wrong as when a part of ‘LALISA’, a song by the Thai artist and BLACKPINK member, is played, Dahyun immediately cuts it off. Why did she do that?

According to her reply after seeing the huge amount of criticisms she received for skipping the song, Kim Dahyun claimed that she skipped it because it’s actually a YouTube commercial since she doesn’t have a premium account on the video platform.

As someone who has been using youtube for years, I can say that the time elapsed between the end of the song he listened to is enough for "autoplay". A youtube ad doesn't wait that long. Why didn't you share the full version of the video?#OnceApologizeToLisa https://t.co/4gaAMoUd26 pic.twitter.com/lR6uJzqdLp

Even so, the criticisms still don’t stop, and many Lisa‘s fans are even starting to insinuate that it could be out of envy. However, this cannot be proven, and it is better not to increase the controversy, as these events could only lead to more unnecessary arguments between the two fandoms.