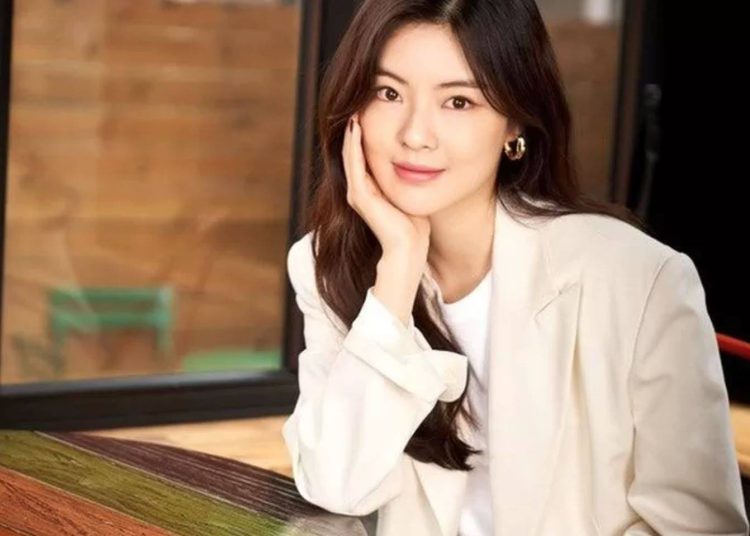 Problems in the entertainment industry is something that we see every day. This time, Actress Lee Sun Bin wins lawsuit against company Wellmade Star Entertainment

Wellmade Star Entertainment filed a lawsuit against the actress for 500 million KRW in June 2020, claiming that she had unlawfully terminated her exclusive contract.

“Lee Sun Bin violated her exclusive contract and notified to terminate the contract and has been continuing her activities.” The Agency said 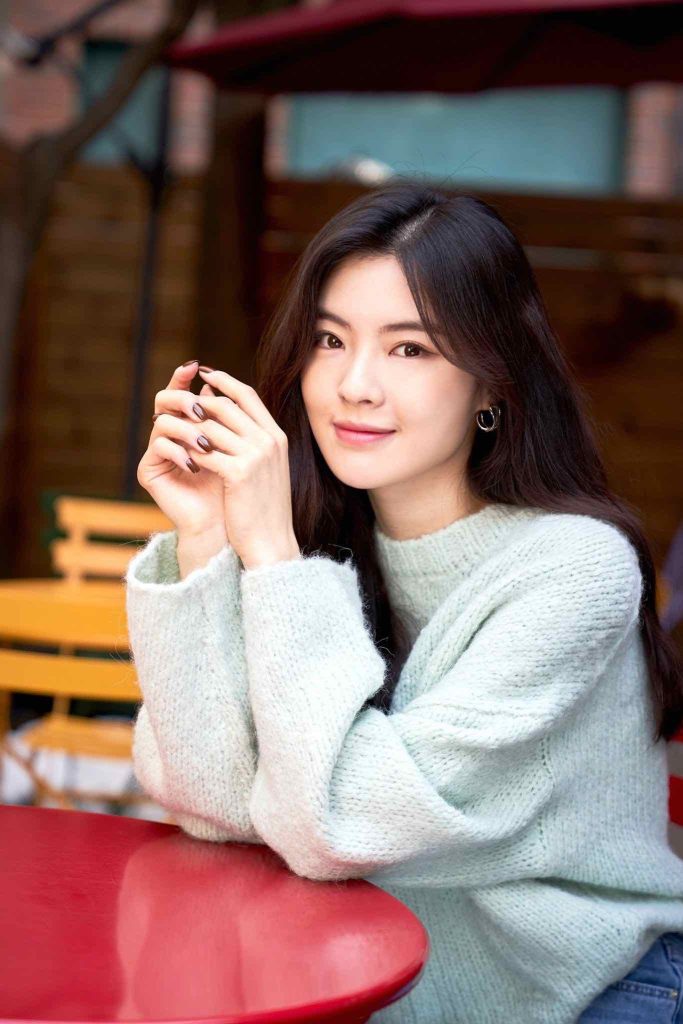 Lee Sun Bin argued that she had pointed out issues such as obscure payment calculations and accounting and casting her on shows without prior notification through her manager.

In the exclusive contract signed between Lee Sun Bin and Wellmade Star Entertainment, there is a clause that the agency must provide details of payment calculations and payment settlements, making everything clear.

Bin had previously raised an issue with the payment calculations being unclear for her advertisement fees back in August 2018. Sadly, she didnt have proofs enough for that. 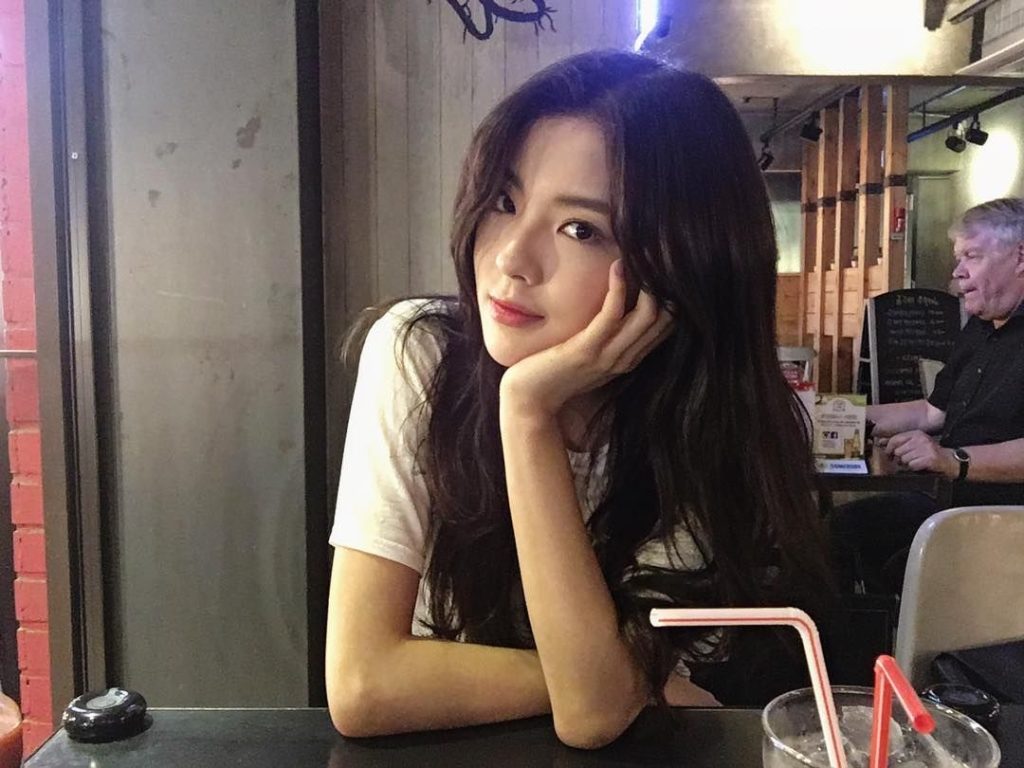 The court judged in favor of Sun Bin during the first trial. The agency only indicated the approximate amount in the payments made out to the actress each month.

The court added, “In this case, the exclusive contract was legally terminated due to a breach in the contract that the agency did not provide any document of proof that they are responsible for. Therefore, there is no issue in Lee Sun Bin’s independent activities.”