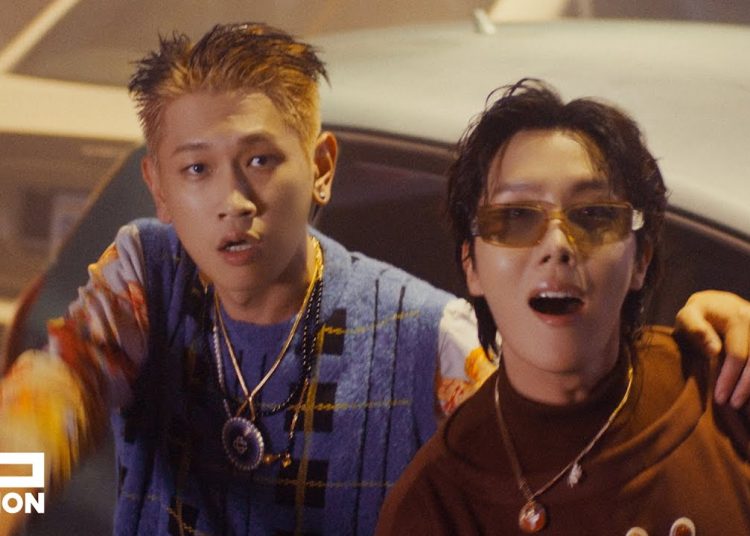 Crush, South Korean R&B singer, finally makes his comeback after a two-year military service hiatus, and is representing his music with the BTS Star J-Hope for his new single, “Rush Hour.”

This Thursday, the song and music video was released staring Crush and J-Hope. We can see both artists skating through elaborate dance numbers in an alleyway. 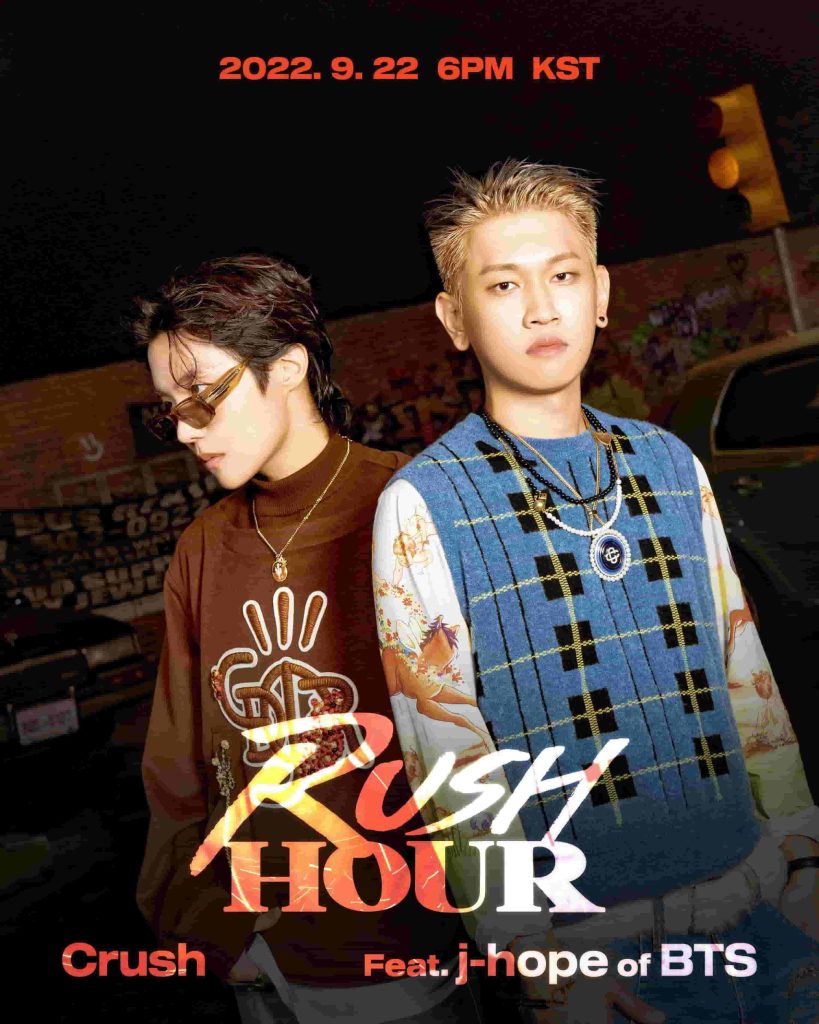 First we leasten to the track, then the BTS member joins with his amazing rap skills.

“Wherever I go now it’s a red carpet feel / Cameras snapping wherever I go like flash, flash,”

as a crowd of camera flashes appears behind him.

Crush said thay his decision to collaborate with J-Hope came really natural. They both have similar music direction and also said:

“was so grateful for [J-Hope] when he helped monitor and provided coaching.”

Lets remember in April, when Crush featured on Psy’s “Psy 9th” studio album while he was still serving his mandatory military service.

Right now, Korean lawmakers are still deciding if BTS will  exempt from their military obligations. The South Korean government has already granted the members postponement of their military service until they turn 30.

A lawmaker from the main opposition Democratic Party of Korea suggested the group should be allowed to exchange their military obligations for a different service.

Jazz singer says he hopes to collaborate with BTS’ Taehyung

BTS and Mariah Carey are dominating the charts in Christmas