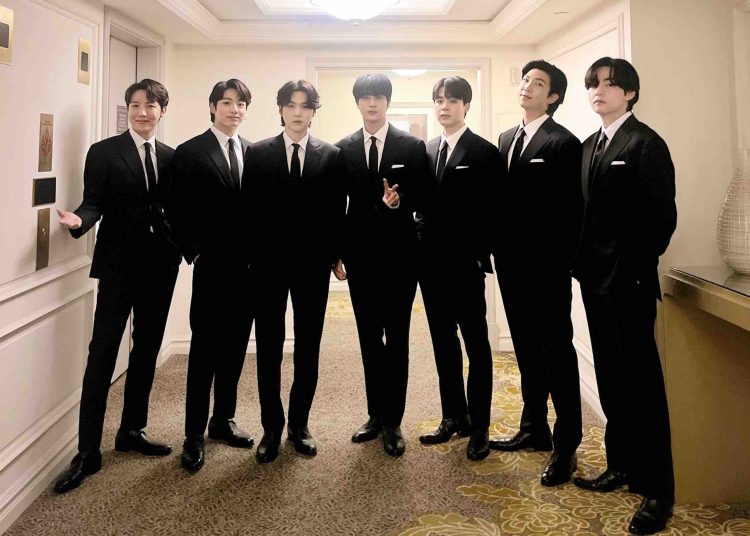 BTS may not exempt Military Service

We know Military Service is one of the most important parts of the south korean life, and a lot of discussion has come because of the people asking for an excemption for bts. But now we know that BTS may not be exempt Military Service.

According to the Korea Times, a lawmaker from the main opposition Democratic Party of Korea proposed a revised bill  that would make an exemption for decorated pop stars such as the band to swap their military obligations for an alternate service.

“Korean pop celebrities active in the international field make unimaginable economic and social contributions. I believe pop celebrities will make important contributions to the national interest, including promoting a bid to host the 2030 World Expo in Busan, through doing alternative military service.” 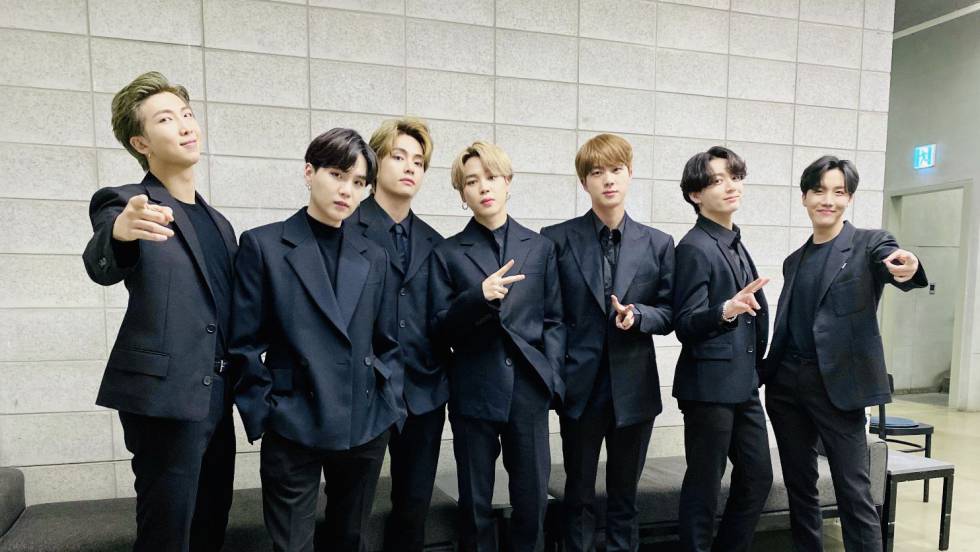 According to Korea JoongAng Daily, the nation’s Defense Minister said it would be “difficult” to offer this type of alternate military service to BTS because of “aspects of fairness on fulfilling mandatory military service.”

The Minister’s comments during a meeting of the National Assembly on Tuesday reportedly came after a recent poll asking citizens if pop culture artists who’ve “elevated the nation’s reputation”.

Lee Ki-sik, the commissioner of Military Manpower Administration, said that the framework for military exemption should be “quickly” dealt with because of fears that adding

“pop culture artists… may garner feelings of discrimination, discrepancy and discouragement among the younger male generation who are fulfilling their military duties.”

South Korea’s Culture, Sports and Tourism minster Hwang Hee said during a news conference that the rule should change.

“It’s time to create a system for incorporating popular culture-art figures as art personnel,” Hee reportedly said. “The system has been operated meaningfully to give those who have enhanced the national status based on their excellent skills more chances to contribute to the country, and there is no reason the popular art-culture field should be excluded from this.”