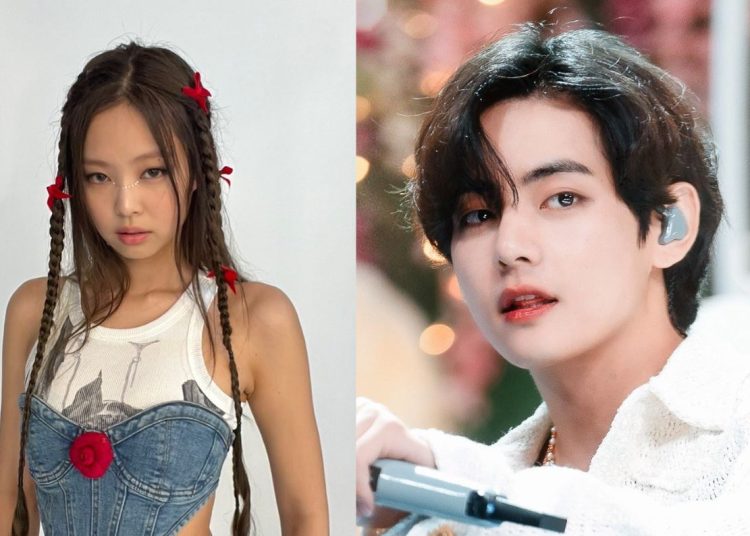 Many netizens are interested in the alleged relationship between BLACKPINK’s Jennie and BTS‘ V. This time, they used their investigative skills to notice similarities between the photos in which Taehyung was believed to be lying on Jennie’s bed.

However, a new discovery made fans suspect that the alleged relationship between the two artists is real since 2021 and the reason why they believe so is because of the change in the headboard of BLACKPINK‘s Jennie’s bed. 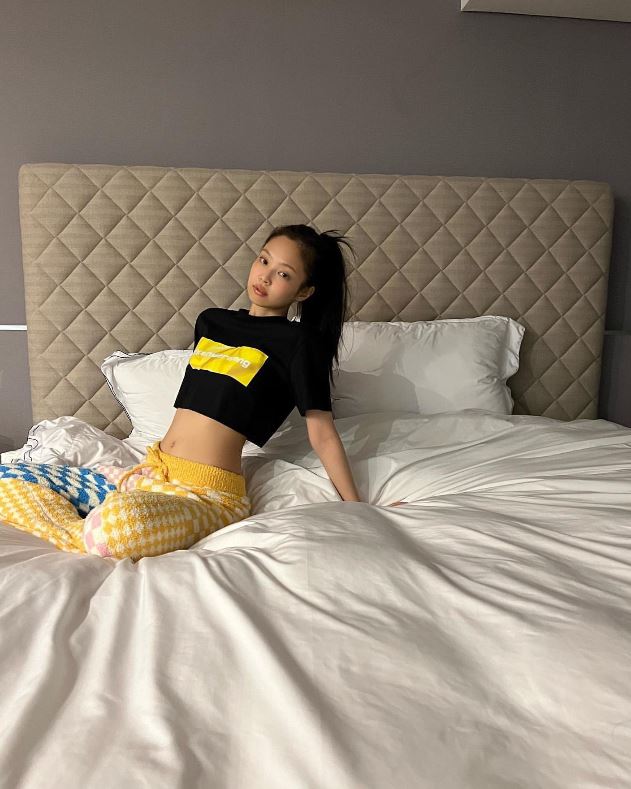 While it used to be white with a circled headboard. Many fans noticed in Jennie’s posts that a few months ago she decided to change her bed headboard to a higher one with plaid designs. Which could indicate that Taehyung‘s photo is several months old.

You could also be interested in: Korea government under fire for using BTS in corruption case.

On the other hand, other users noticed that Jennie’s supposedly private Instagram account of Jennie started blocking all her followers. In addition to that, it is also said that before the blocking, she also unfollowed the account of a model named Lee Joo Hyung, who is allegedly a mutual friend of both artists and accompanied them on their trip to Jeju.

After noticing that, netizens who were watching began to investigate the said model, suspecting that he might be the one behind the account that has revealed the photos of both artists. However, nothing has been confirmed so far.