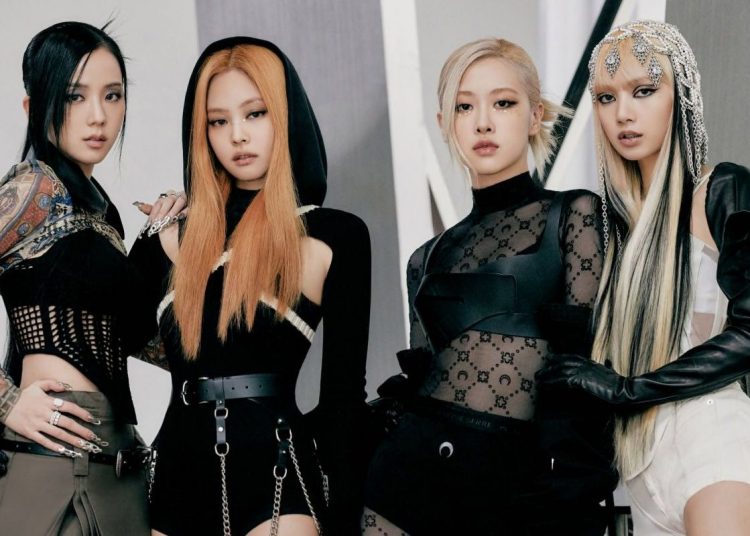 K-Pop girl group BLACKPINK has made their musical comeback with their second studio album “BORN PINK“. Now they begins their promotion stage, on Tuesday, September 20th, the girls will attend the American talk show “Jimmy Kimmel Live!” where they will perform “Shut Down“.

BLACKPINK’s first appearance on ABC‘s late night show was in 2020, to promote their previous album “The Album“. Fans are excited to see the girls give an interview and play games with the host, in addition to their great preformance.

You may also like: BTS’ J-Hope announces collaboration with renowned music star

The members of the K-Pop group first performed the title track of their new album released on September 16th. The presentation was shared on the networks of the American show in the early hours of the morning of September 20th.

For its part, “BORN PINK” has managed to top the iTunes charts in 54 countries and Apple Music charts in 64 countries. Also, their promotional activities could have a positive effect on the Billboard charts, as the girls are scheduled to appear on American radio shows.

The Teletubbies prove to be fans of Jin from BTS

BTS Jungkook’s solo debut could be coming soon. The idol surprises with a teaser photo