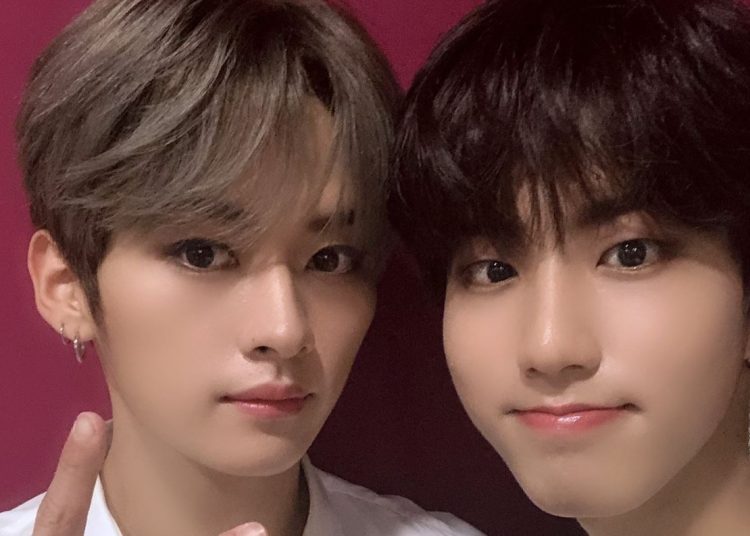 Stray Kids: Han complains about Lee Know for sticking his fingers up his butt

It’s no secret to fans that Stray Kids is one of the most hilarious KPOP groups on the scene, their interactions are pure gold that turn into memes within minutes. The group formed by leader Bang Chan and his members Hyunjin, Lee Know, Han, Changbin, Felix, Seungmin and I.N, has managed to conquer the hearts of thousands of people around the world.

You could also be interested in: Taehyung reveals he was used for his fame with BTS in the United States.

Now the popular Minsung friendship, consisting of Han and Lee Know, is going viral for a funny interaction they had while recording new content for fans. The boys always have games that are a bit strange to Western eyes but in Asian culture they are very common, and Lee Know made the popular Kancho to Han. 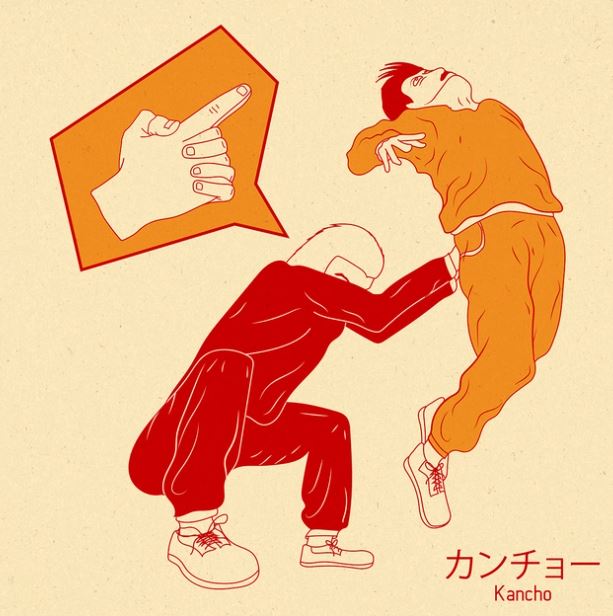 This is a game that started to become popular among young ones and consists of grabbing your unsuspecting friend by the butt in inserting your fingers. So that’s what Minho did, what took everyone by surprise, is that after Han Jisung complained then Lee Know gave him the most hilarious response. 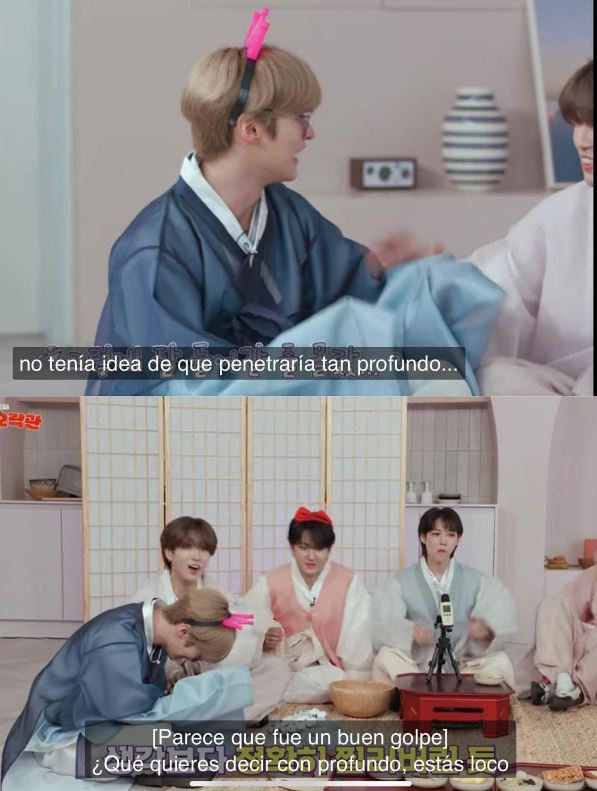 “I didn’t think it would go in so deep” were the translated words, a situation that caused much amusement to the STAY fandom and of course the other members. Now the multinational group is preparing for the promotion of their next album “Maxident”, which will be available very soon. Meanwhile you can watch the full video of the Minsung moment here: