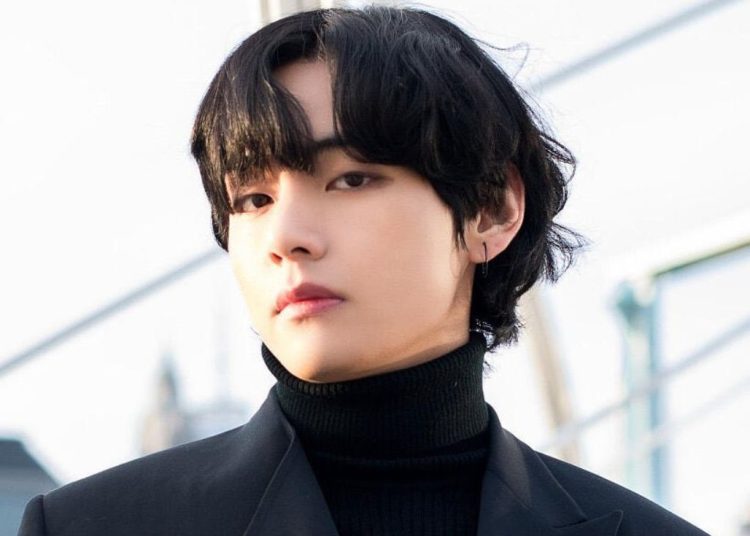 Korean netizens have taken it upon themselves to share their thoughts on BTS‘ Taehyung expressions following the release of a video from HYBE‘s audition show, where the K-Pop group member looks remarkably bored.

“Ah fuck I just watched the full video and OP is honestly a psycho. You’re taking a random screenshot and making dumb assumptions.

V was making up his mind and the trainees who are fans of V were full of emotions.

and crying. Please go to the hospital and get treatment.
C

Ah, I think you’ll need some financial treatment too“.

Some of his fans argued in defense of him, but that didn’t stop him from receiving negative comments. Because he did not show support and interest, in addition to being happy for the participants who are his own fans, while the other members of the boy group did show his joy.

You may also like: NCT’s Johnny confesses that he and Jungwoo ‘kissed a little’

“Kim Taehyung has had a rotten expression for more than once or twice“.

“He probably had no other thought than wanting to go see Jennie“.

“The fact that V has fans is fascinating. Do you like him because he reminds you of your son?

His personality is bad and he’s making rotten expressions all the time, that’s why I fangirl him?

“I wonder what is V’s nationality. He really smells like poop“.

“Their expressions of him were like this when they announced his #1 and are you saying he was paying attention here? ㅋㅋㅋ“.

“He’s always in a bad mood with the content fans watch, but when he’s out in front of other celebrities, he acts more like an inssa (T/N: popular guy) than anyone else ㅋㅋㅋㅋㅋㅋㅋㅋㅋㅋㅋㅋㅋ“.

BTS’ Jungkook sets a new record in the U.S as a Korean solo artist

BTS’ V confirms that his mixtape will be released this year

BTS: Jungkook and Taehyung’s hints at each other that make the fans go crazy