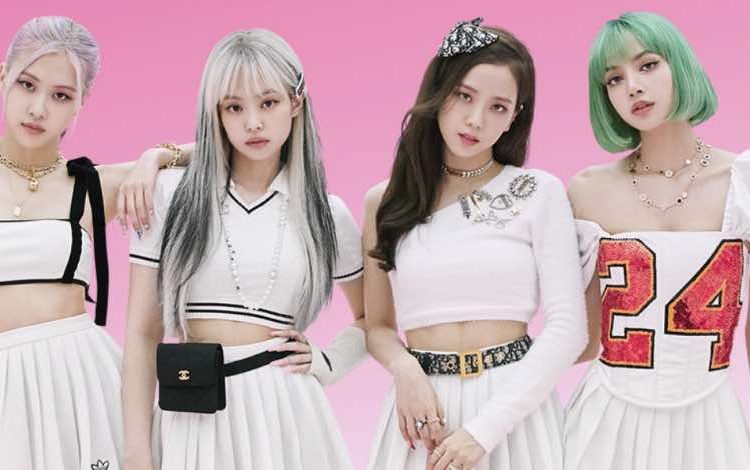 Mexico is a multicultural country not only known for its great culture, but also for its talent. Blackpink’s costume designer is Mexican.

Jonathan Morales is a renowned designer who, together with BlackPink, has dominated the world and the K-pop scene, as he has been responsible for dressing the most important girl group in the world today. 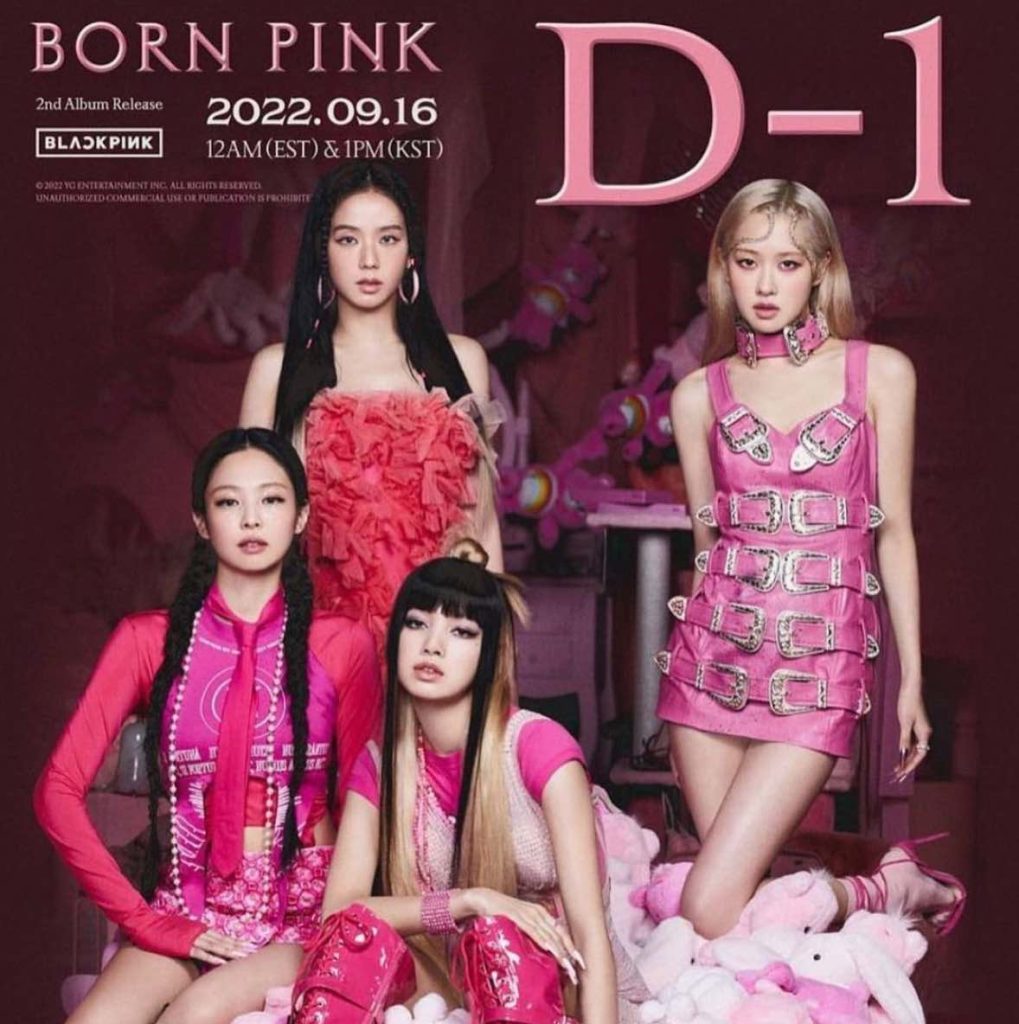 “Neta that I have no words. I knew it and since some time ago as blink it was hard not to be able to say much but the wait was worth it!”

wrote the creative director of the Mexican brand No Name in his social networks next to the promotional poster for “Born Pink”, the single with which BLACKPINK will be back on September 16.

The image shows Jisoo, Jennie, Lisa and Rose dressed in shades of pink on a set adorned with stuffed animals.

Among the wardrobe highlights is the “Charro dress,” the iconic vegan leather piece adorned with metal buckles that is part of Morales’ collection.

This time, the beautiful Rosé, lead singer of the group, is wearing one of the designs by the Mexican designer who has also dressed artists such as Lady Gaga, Belinda and Danna Paola.

According to the brand’s website, the dress has a cost of $ 22,500.00 MXN and the piece has also been used by singer Gwen Stefani. Despite being a high price, fans say it is still achievable with a lot of effort.

Jessie J reveals that she got pregnant and lost the baby