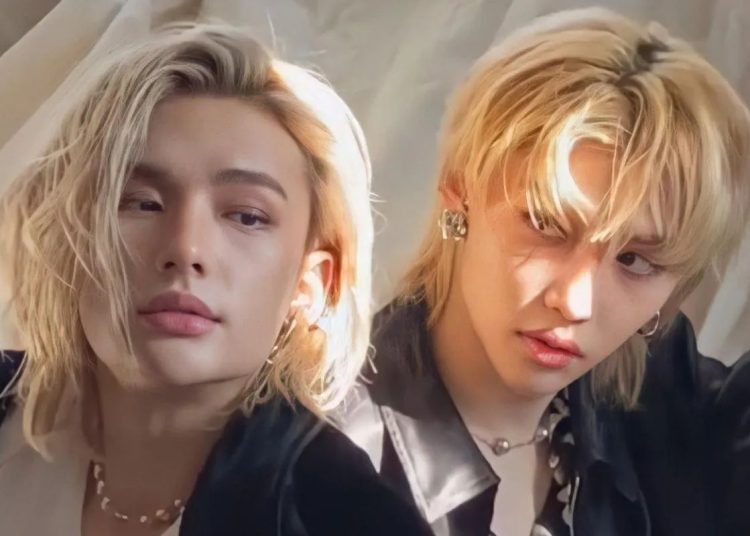 Stray Kids‘ Felix shared a little piece of his life with fans with the release of a new vlog from his time in Japan. Despite being so short he managed to surprise his fans with a special photo in his wallet.

In the video titled “Felix: Sunshine mini Vlog” the idol was shown alone traveling by subway to Ginza and enjoying Japanese food, unlike the previous vlog in which he was together with his fellow group member Lee Know.

Before embarking on his journey, the idol revealed that the last time he had taken the subway was 4 years ago. The Stray Kids member was planning his trip looking at the lines on the subway map while he took out his wallet and revealed the photo he kept there.

You may also like: The incredible tribute that a member of BTS received in Europe

The adorable tiny photo was of Stray Kids member Hyunjin. And judging from the color of his hair, red, the photo was taken earlier this year. In addition, Felix revealed that the photo was a gift from his friend to him that he would always use it.

“Hyunjin, gave it to me as a gift. He told me to use it whenever… So I’ve been holding on to it”

The Strays were excited to see how close they are and how adorable Felix is ​​to always have the picture with him. It is certainly a sign of their close friendship.

5 Seconds of Summer sued for $ 2.5 Million by former agency