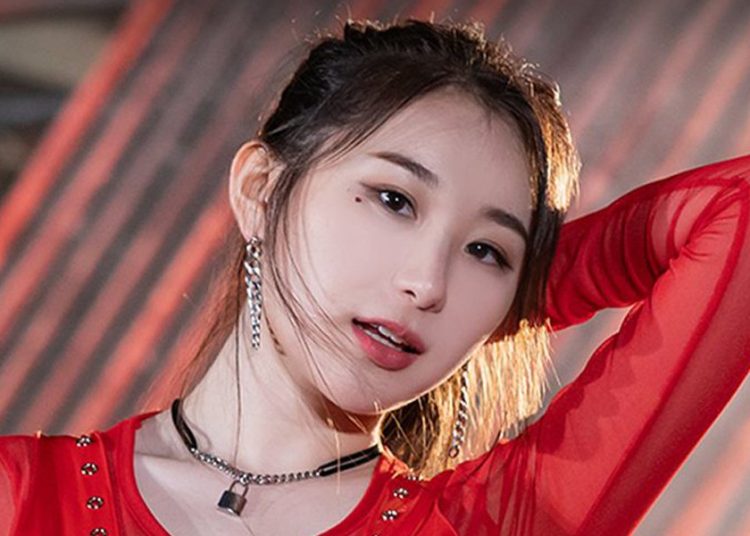 Lee will be making her solo artist debut 4 years after her debut in the project group IZ*ONE. 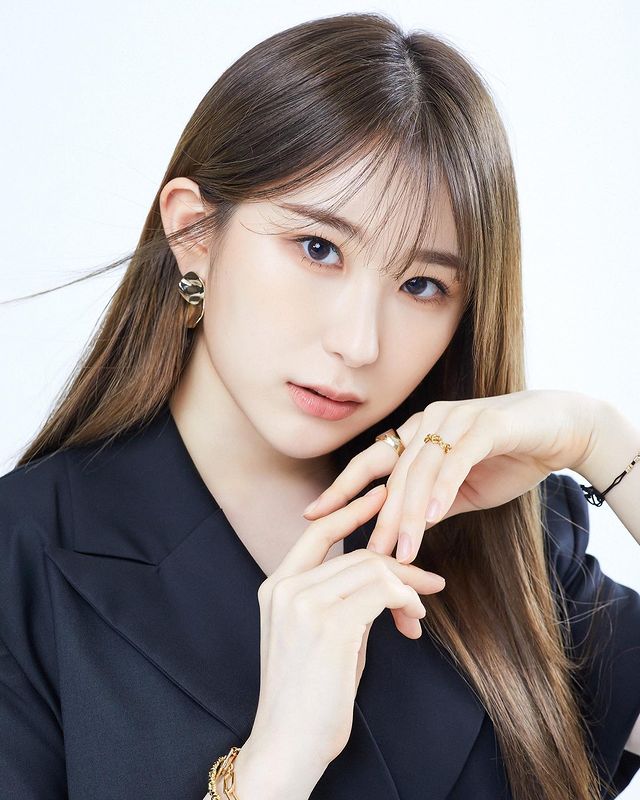 Lee Chae Yeon is currently working on the final preparations for her solo debut, and will be the fourth member of IZ*ONE to release a solo album after Kwon Eun Bi, Jo Yu Ri, and Choi Ye Na.

“It’s true that Lee Chae Yeon is preparing to release her solo debut album in October.”

Lets remember that she became a part of IZ*ONE on 2018 after competing on Mnet’s “Produce 48.”

If we want to know a little bit more about what the album is about, we can follow her social media such as Instagram, where, sometimes, we can see the day by day of the talented artist. 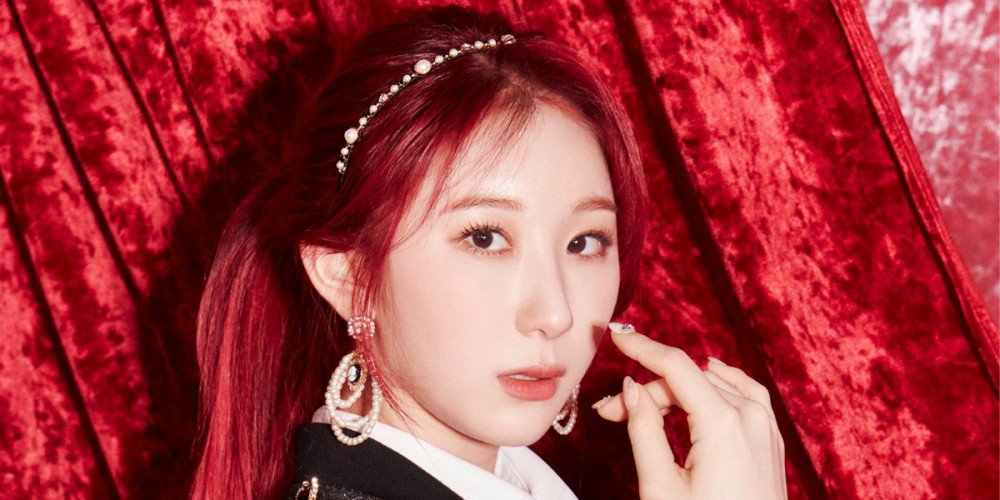 Sometimes she shares on her Stories some of the music she is listening right now at the moment. Are those clues of the new music she will release soon?

We are big fans of IZ*ONE and we are sure the album will be a big hit.

Jennifer Lopez finally confirms that her marriage was a big mistake