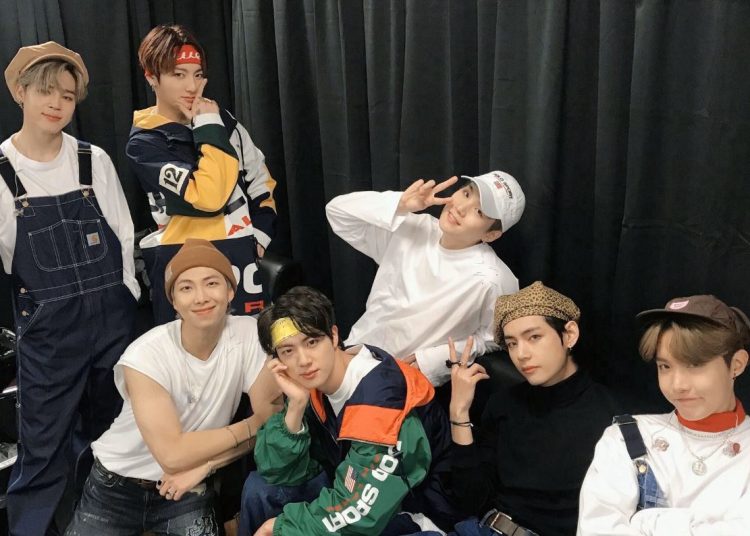 BTS members have been censored with their “PERMISSION TO DANCE ON STAGE – LA”, the movie they filmed in the United States. It was all the work of Disney plus, the platform where the movie is available and of course the fans have taken to social media to show their discontent.

Fans were very excited to see the concert in good quality for the first time, while those who attended the concert in person, could not wait to relive the emotions they experienced that day. Still, the most shocking thing was that Disney Plus censored BTS, especially RM, more than once.

Several scenes of the boys chatting with ARMY at the stadium were also censored, especially the parts where Jungkook and Jimin got playful and pulled up their shirts to show ARMY their abs. Even, some of the words said by the boys were changed.

You could also be interested in: Alleged photo of BTS’ Suga cuddling with his girlfriend in the United States is leaked.

The movie is rated for all audiences, and ARMY wonders why they didn’t put a 13+ rating and censor some parts of the concert. Disney Plus is not an exclusive platform for children. Many movies that are on the platform are more explicit and are not censored, such as Deadpool and Daredevil.

Namjoon: PUT YOUR MOTHERFUCKING HANDS UP!
Disney+: put your hands up!

Wonho alarms fans after collapse on stage while performing