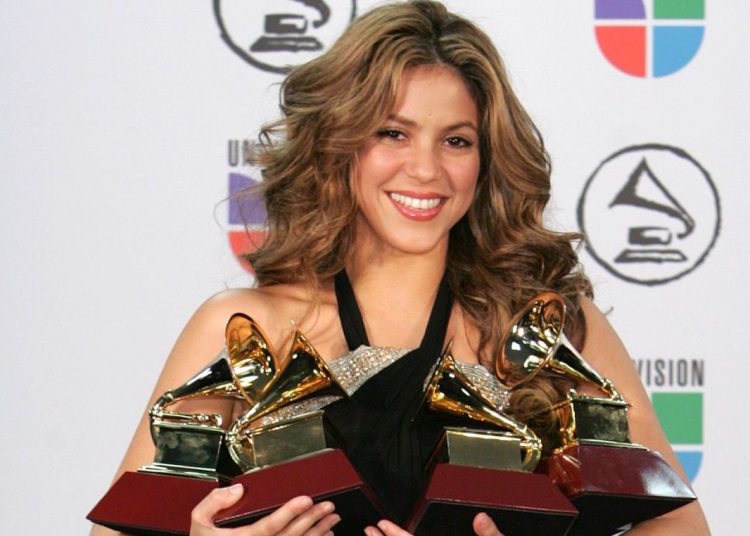 Shakira and Piqué seem to be a never ending story, every day new news comes out, like Shakira’s Grammy’s are still in Gerard Piqué’s office.

Jordi Martin, recently did an En Vivo where he talked about the separation of the famous couple, as a result of this the following was commented:

Hello, good afternoon. I greet you again from Barcelona.

A few days ago I took some photos of Clara Chíam, Piqué’s new partner, which were on the cover of hundreds of magazines, including Hola. Today, in exclusive… 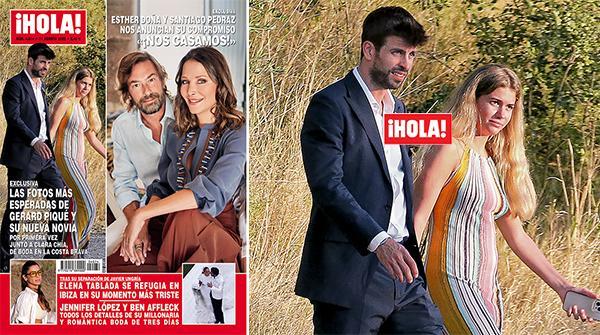 Apart from an introduction, the journalist shared that he had some new pictures of the couple arriving at his parents’ house wearing a sporty look that reminded him of Shakira and putting the question on the table: Is Clara looking like the iconic Colombian?

Within the commentary, she shares that Piqué is looking to participate in Inter Miami where he already has a legal agreement, something Shakira helped with. 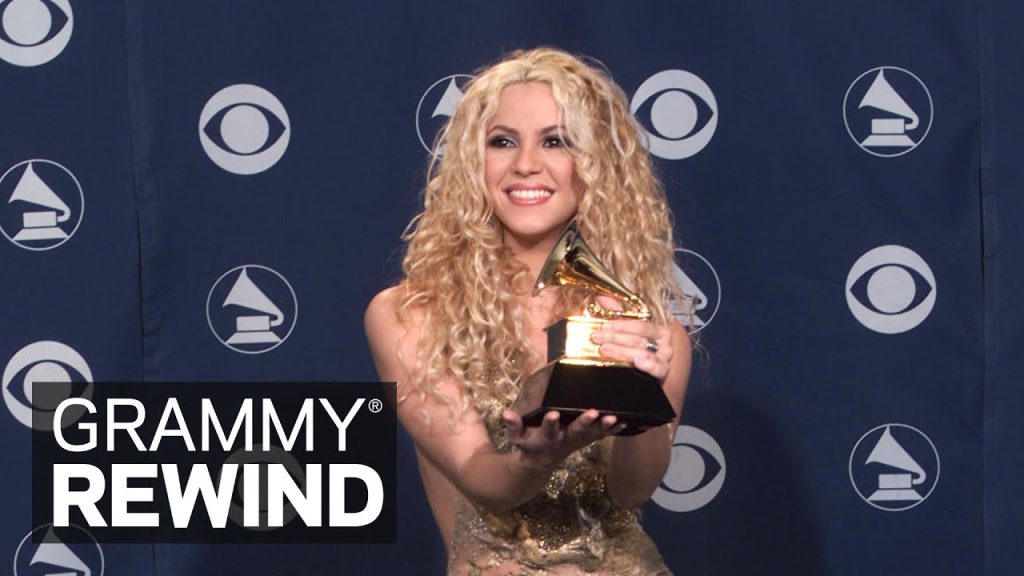 Shakira was recently spotted in the morning dropping her children off at school admiring a pleasant, cheerful and smiling face. It is known that the artist is recording for a couple of days in Paris, as well as that she recently celebrated her dad’s 91st birthday. News that caused much joy, as it was previously known that the interpreter’s father was in a very delicate state of health.

It is nice to know that the successful woman has been recovering from one of the most mediatic breakups of recent times.

If you were Shakira, would you ask Piqué for your awards or would you leave them as a reminder of your success? It is important to remember that the footballer’s current girlfriend works with him.