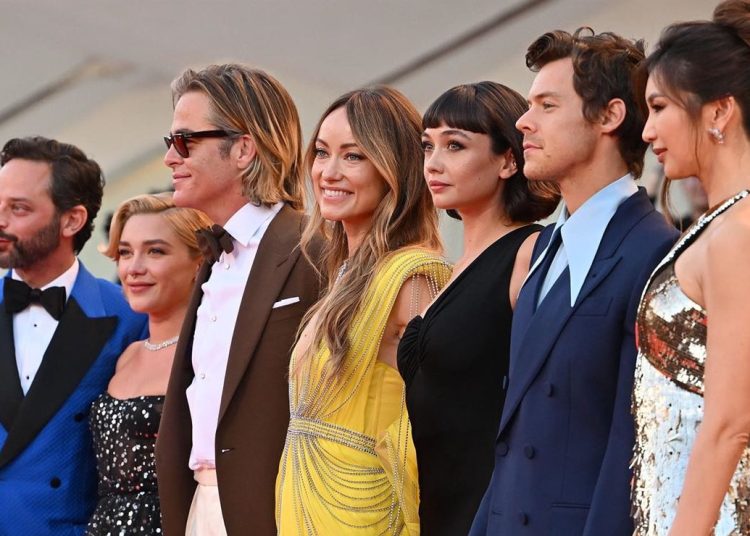 Right now the world is living an era of successful movies, some more than others. Discover the movie that dethroned Harry Styles’ new film.

Venice 79 has been not only a catwalk, but the iconic moment where hundreds of actors have received standing ovations due to their great works in the industry. 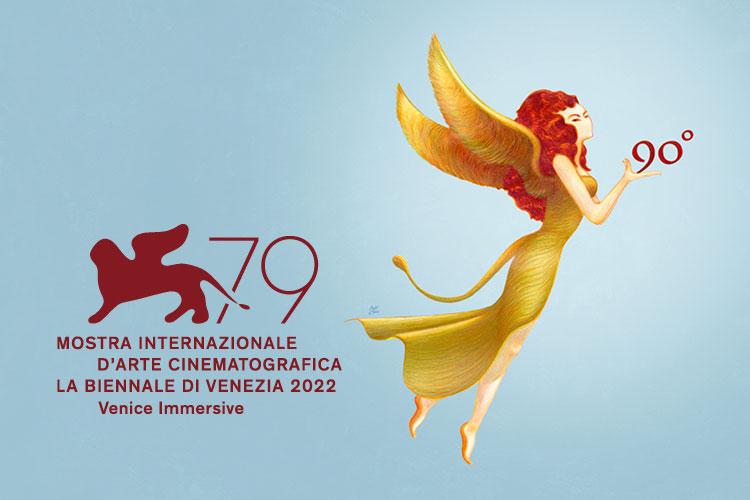 We recently talked about Dont Worry Darling, Harry Styles‘ controversial new film that has given a lot to talk about and not in a positive way, including bad ratings from critics.

Recently another film has reached to stand out and already has a new actress expected to Oscar. It is Blonde, a Marilyn Monroe biopic starring Cuban actress Ana de Armas, who we have seen in films like Netflix’s The Gray Man or 007.

“Her unstable childhood -when she was Norma Jeane-, her meteoric rise to fame, her love affairs…. Blonde blurs the boundary between fact and fiction to explore the ever-widening gulf between her private and public life.” 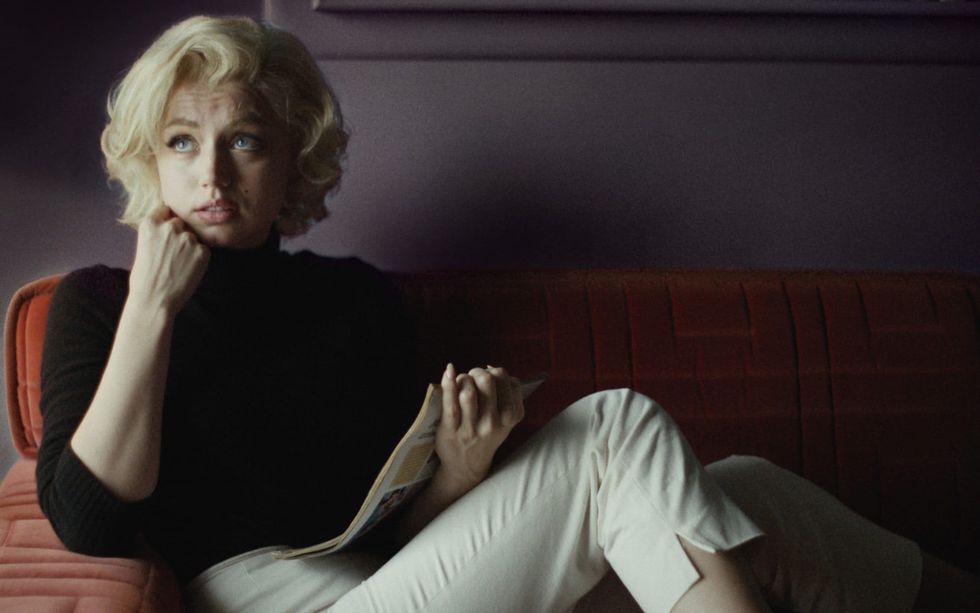 The Banshees of Insherin, starring Colin Farrell, became the most applauded film when it received a 13-minute standing ovation, but Blonde surpassed it with 14 minutes of applause.

And will you see the film of the iconic Marilyn Monroe with Ana de Armas?

Will BTS’ V be in Squid Game 2? Rumors seems to be true