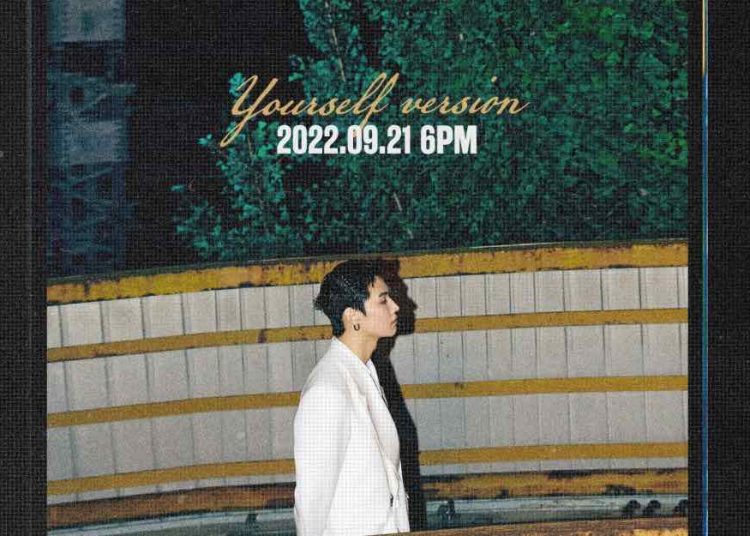 GOT7 has been always one of the favorite Kpop bands, that includes their fantastic members. GOT7’s Jay B is ready for his comeback with his 2nd EP ‘Be Yourself’. 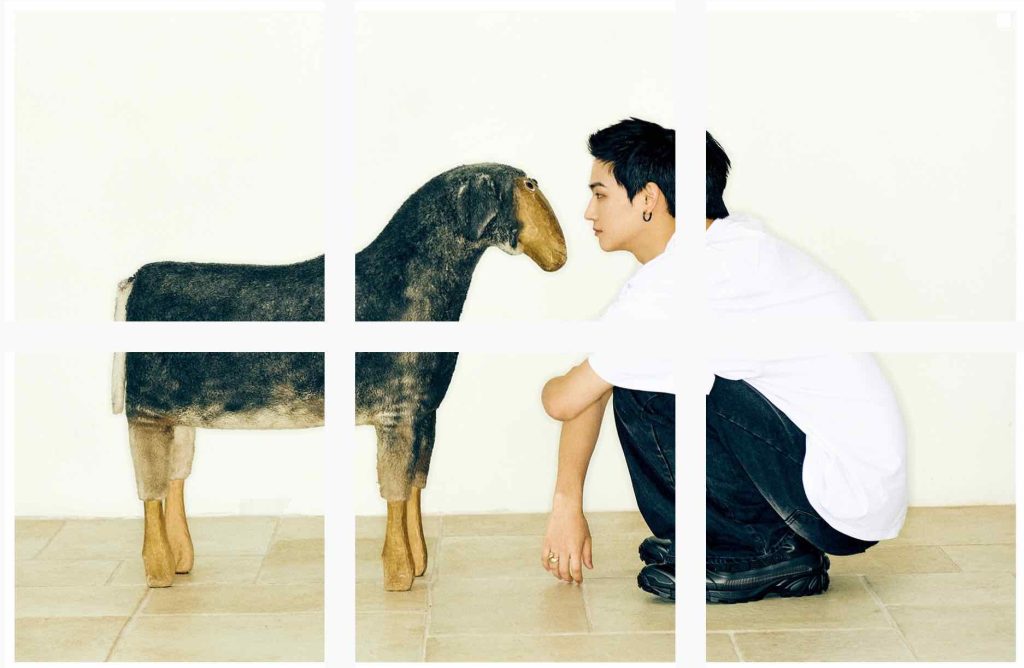 On September 7 at midnight KST, Jay B released the jacket poster for his upcoming EP ‘Be Yourself.’

Jay B has been preparing his solo comeback and has been releasing various teaser photos.

The agency Cadenza Records opened the ‘Be’ version of JAY B’s second EP ‘Be Yourself’ concept photos. In the published photo, Jay looks like he is staring somewhere while leaning on a sofa in a space full of vintage mood and beautiful colors. In another shot, giving us all the energy that we need! 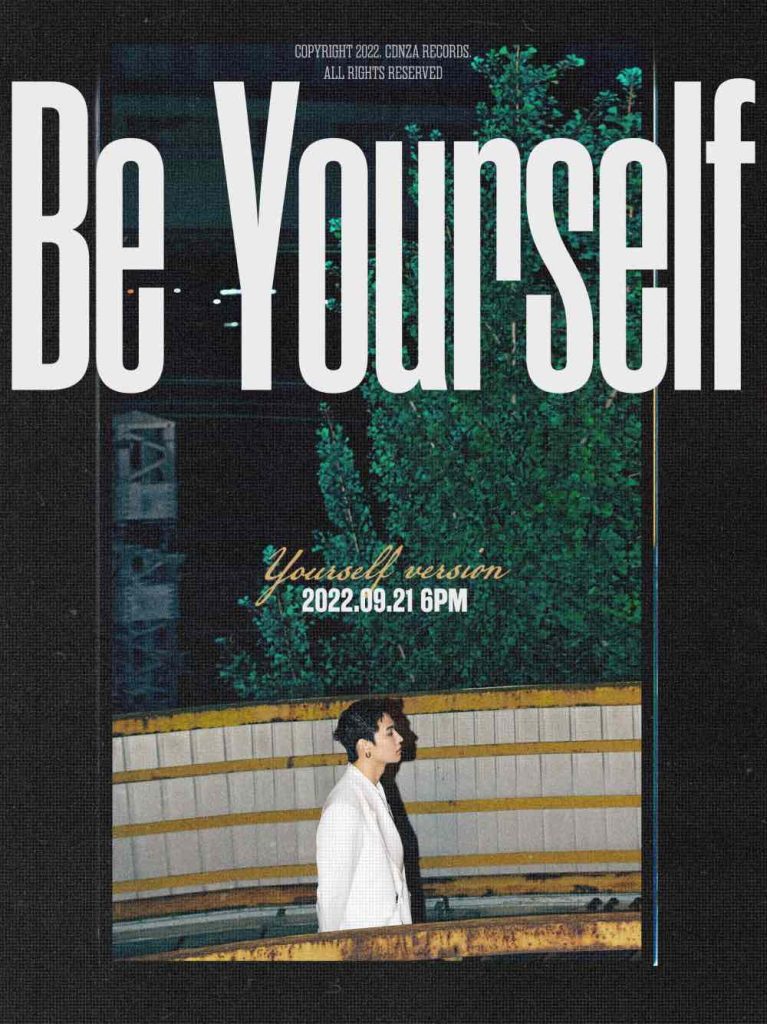 B will release ‘Be Yourself’ on September 21 at 6 PM KST.

It is a new album released one month after the single ‘Rocking Chair’ released last month, and contains the sincere message of expressing oneself freely as it is rather than being conscious of other people’s gaze.

Lets remember he made a debut as a solo artist by releasing his new single ‘Switch It Up’ featuring rapper Sokodomo, which entered at number 12 on the Gaon Download Chart.

Are you ready for his new music? We can no wait.

BTS’ V reveals how he felt after losing the Grammy Award

BTS’ Jimin is caught having nice date with these handsome boys