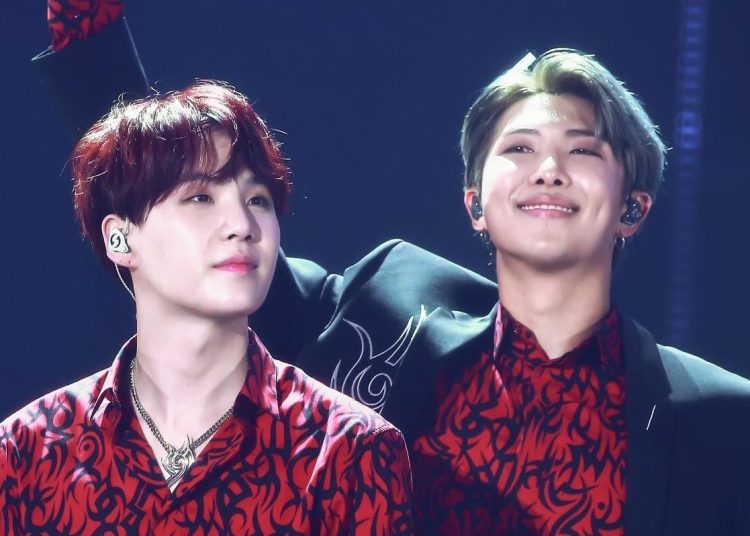 Suga finally brings out his sassy side with RM on social media. On September 06, Namjoon posted some photos of ‘Entirety’ on Instagram. RM undoubtedly looked very handsome, splurging on a visual with a calm aesthetic and beautiful backgrounds.

Even when he was distracted, the idol looked quite the model, well, apparently ARMY members weren’t the only ones to notice this, Suga also started flirting with RM in the most daring way possible, leaving him a charming comment, to which Namjoon was quick to reply. 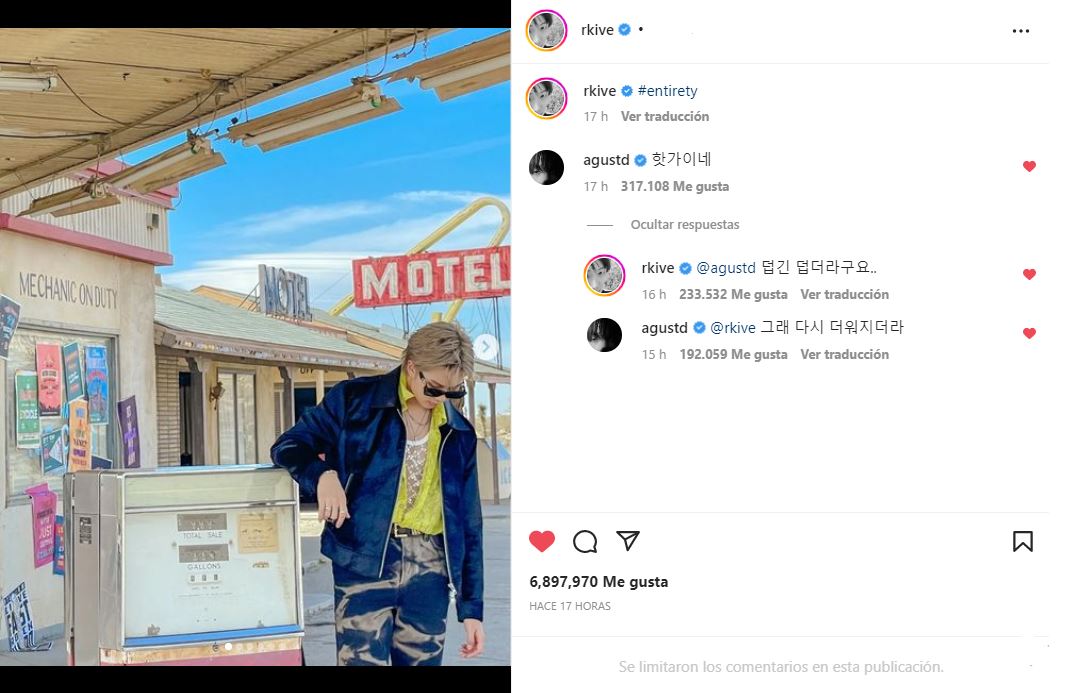 Of course with any interaction between the boys, fans were quick to make the interaction viral. While many are already used to the shameless flirting that the members of BTS have, the boys’ new content delights the fandom too much. Especially with one of the most famous ships.

You could also be interested in: Jeon Somi allegedly rejected BTS’ Jungkook in the most epic way.

The popularly known as Namgi or sugamon, is one of the most beloved ships in the fandom. Although this is not the first time that the boys flirt shamelessly, especially Suga, who despite having the most reserved personality in BTS, always manages to find a way to flirt shamelessly with leader Kim Namjoon.

When yoongi said namjoon was a hot guy in Grammy's look at him smiling pic.twitter.com/WCUHi58NaJ