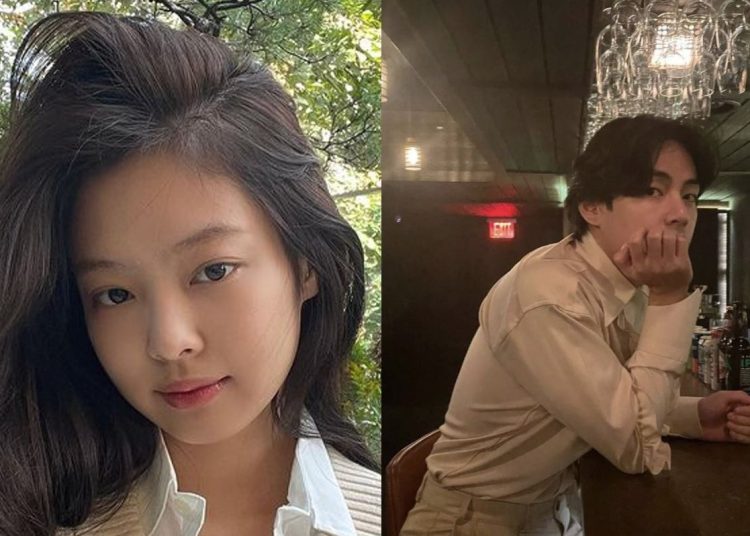 At that time, many did not know the reasons for V’s visit to the city, but it was later revealed that it was for his Vogue photoshoot. Many fans speculated that Taehyung and Jennie were heading to New York for a private date outside Korea so they could walk around together freely. 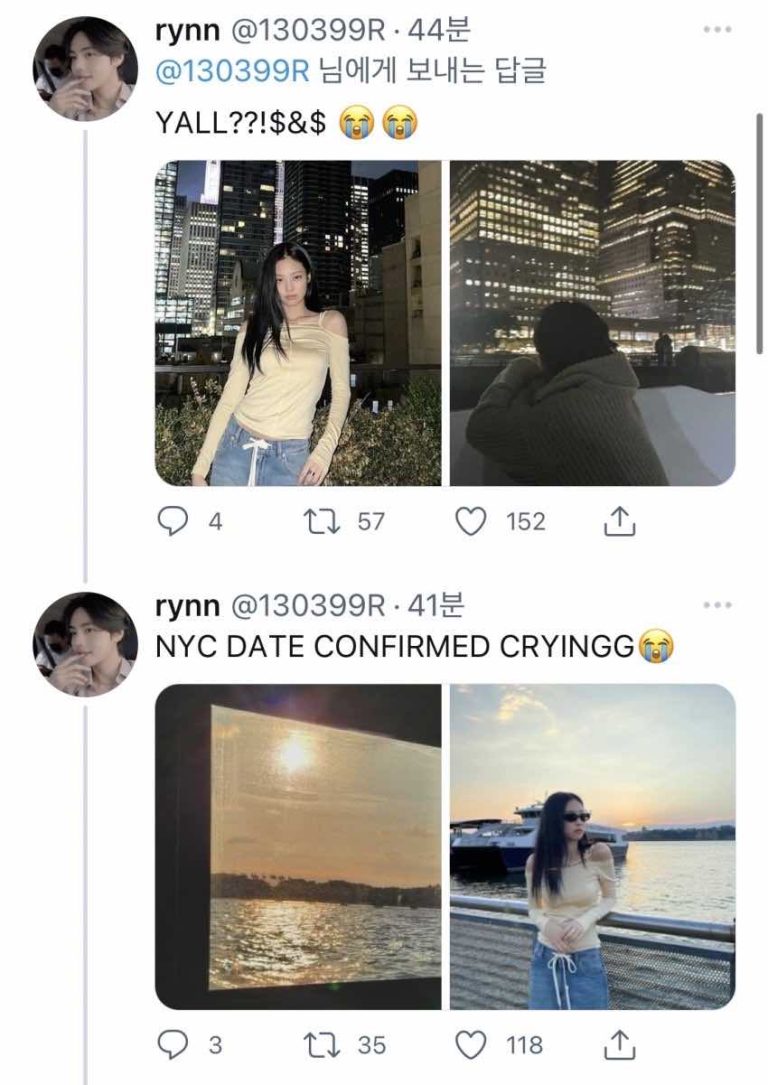 On September 6, BTS‘ V updated his Instagram with photos from his trip, but idol fans were not counted on to compare the photos with Jennie’s photos that she had uploaded a week ago. It was discovered that V had taken photos in the same place seen in Jennie’s Instagram post, speculating that they had been together.

You could also be interested in: BTS: Suga and RM flirt shamelessly proving to be an ideal couple.

“I really feel like the two want to go public with their relationship but their agencies are preventing them from doing so, lol.”

“They were on the ferry and wearing the same hat…who took the picture of Jennie and Rose then?”.

I used to be a fan but I don’t know anymore.
C

Whatever just have a happy life with Jennie.

“People who are denying that they’re dating, what are they going to say when they admit their relationship later?”.

“It really seems like V doesn’t want to hide their relationship and wants to tell the world that his girlfriend is Jennie, lol. 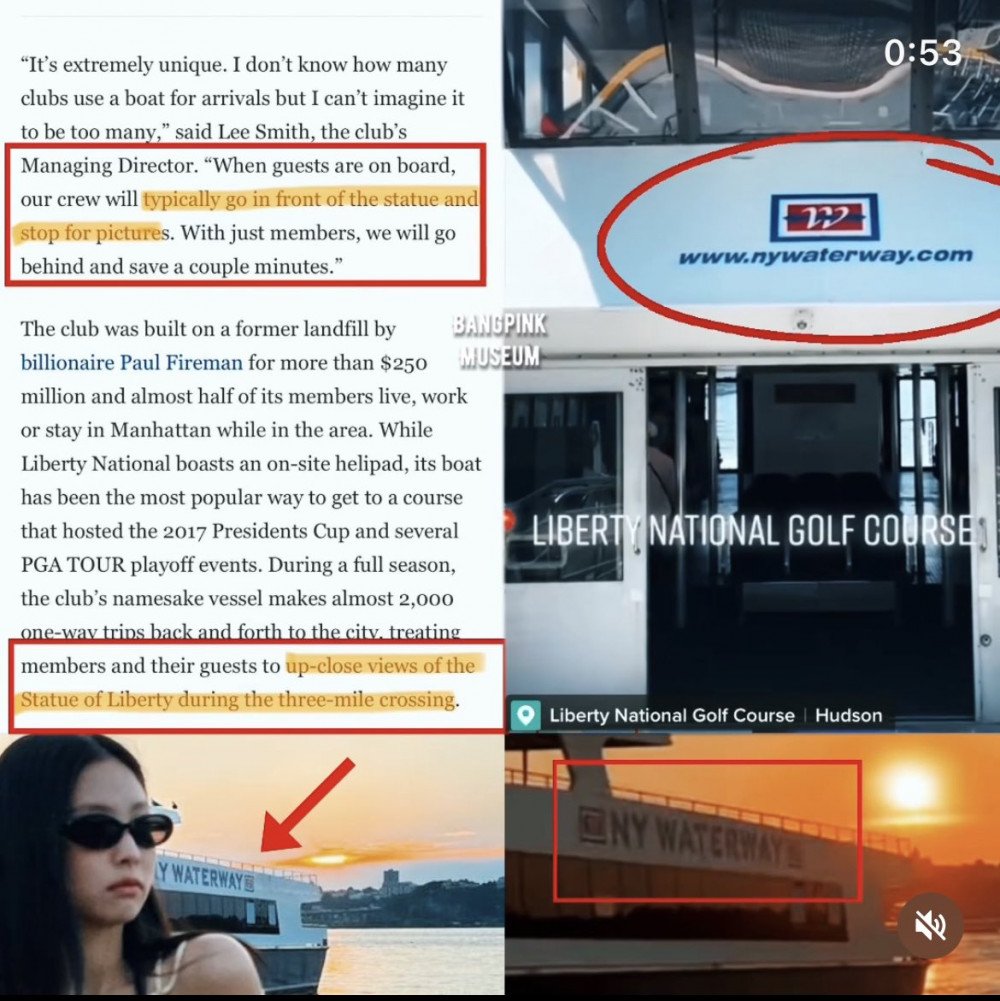 BTS’ Jin brings his fans to tears after emotional goodbye

BTS: RM and Jimin become neighbors as they buy apartments in a luxury complex