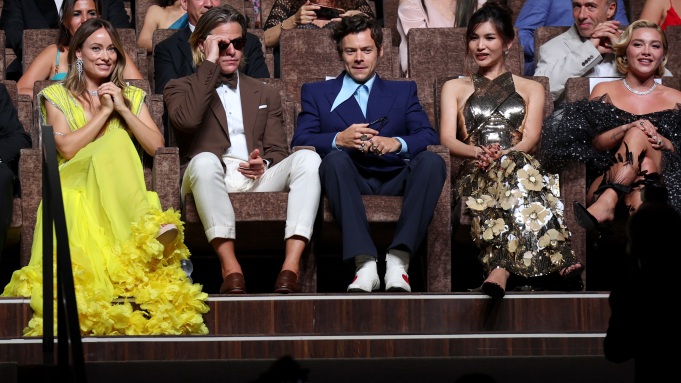 Everyone was shocked to know that the actor would have a new film project, unfortunately, Harry Styles’ new movie flops in Venice.

Recently press photos were made public where you can see the talent in the new movie Dont Worry Darling which is directed by Olivia Wilde. 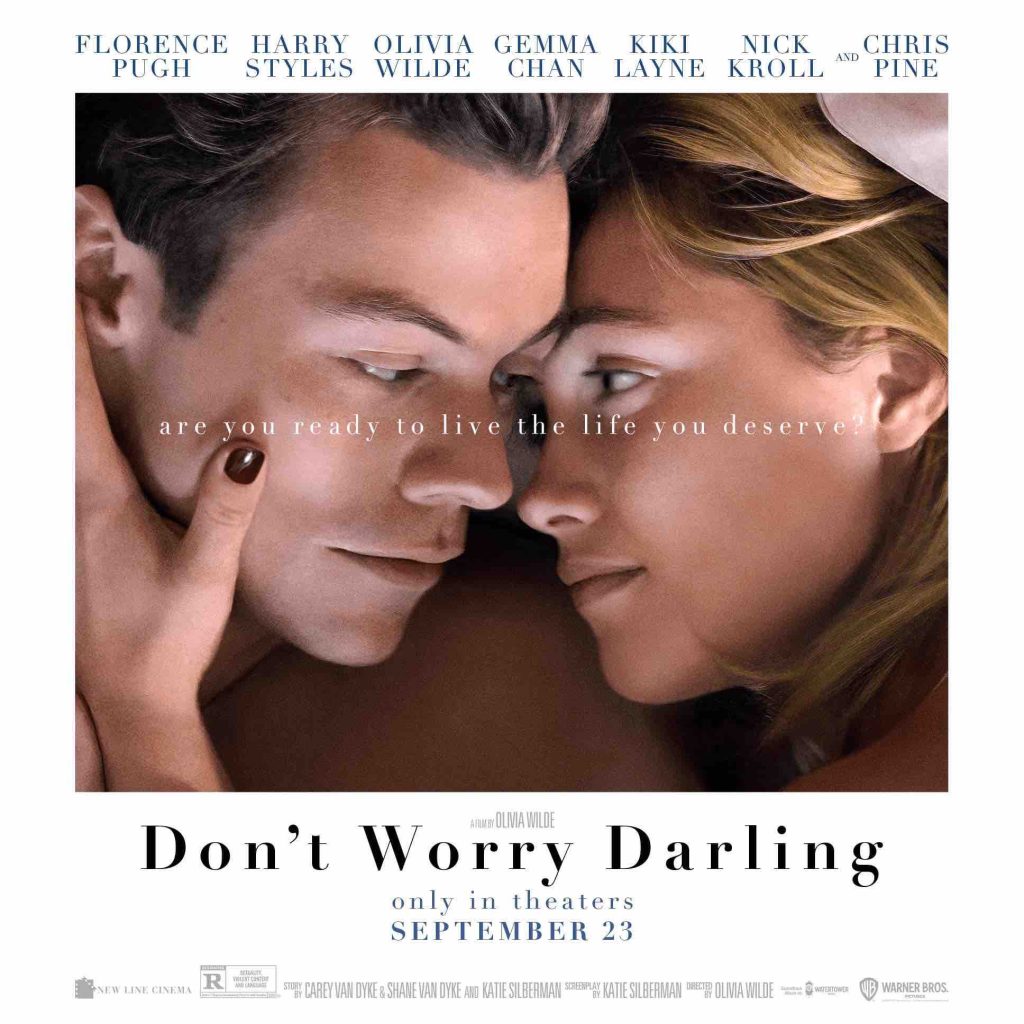 Having a premiere at the Venice Film Festival, all the critics were waiting for the film, unfortunately, it was not what everyone expected, certainly not Harry Styles.

It has been in the RottenTomatoes portal that critics have already left their opinion of the new film giving a terrible score.

Currently the film is defined as *Not fresh* with a total of 39% of freshness and 18 reviews from specialized critics.

It is a rather routine and unimaginative story about escaping the patriarchy, something that has been told before and better. 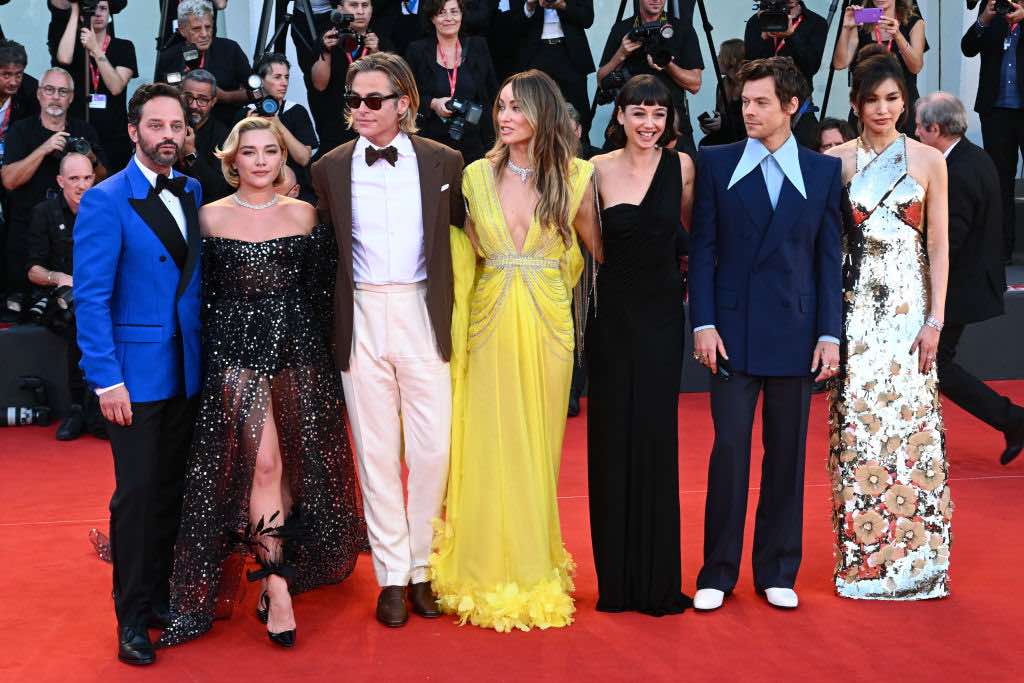 Awkwardness at the festival

Within the published photographs of the highly prestigious event, one can see a significant distance between the actors, as well as the director. Apparently they did not want to be together, having a person in their midst.

It is known that Harry had a relationship with Olivia, but it is still not clear what has been the problem between the cast which generates great discomfort among all, which is very visible.

Some rumors say that Florence, the co-star of the movie, was very upset because of the abysmal difference in the salary gap between the two actors, but it is still not clear.

And will you see this movie?