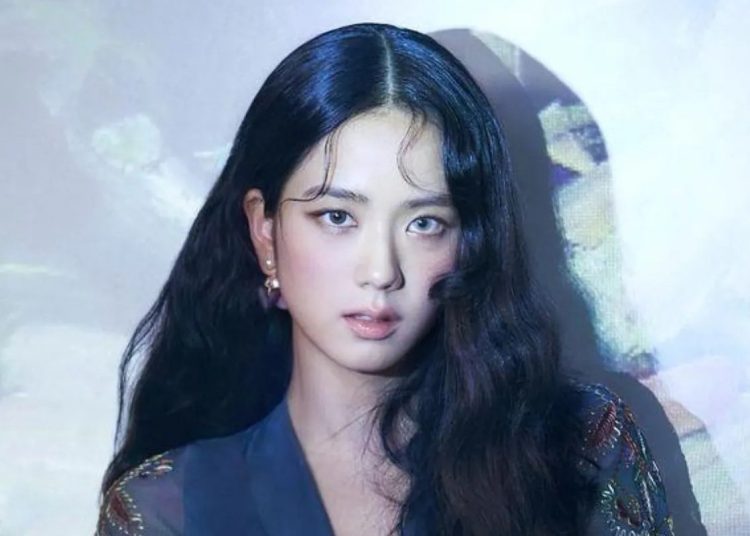 Fans are raising concerns about the BLACKPINK members’ privacy after Jisoo shared photos wearing the same outfit she wore in a recently leaked photo.

On September 2nd, in addition to the alleged photos of BTS’ V and Jennie, some photos of other girl group members were also leaked, and among them was a photo of Jisoo and Lisa taking a selfie in front of a mirror.

In said photo, Jisoo was wearing a T-shirt and a black beret. Days later, on Monday, September 5th, Jisoo interacted with his fans on Weverse. He shared that he recently went to Japan and attached photos of her wearing the exact same outfit as the leaked photo.

Finally our second album was released. Have you seen the teaser? Oh yes, I have finished my trip in Japan. So happy to be going to Japan again. I also want to go back to Japan soon.

When you said dating lisa but the leaked photo was with jisoo #jenlisa #lisoo pic.twitter.com/TnbZa8iu1t

You may also like: Stray Kids’ Bang Chan reveals he is really close to Lisa from BLACKPINK

Due to this revelation many netizens believe that these photos, even the leaked photos of V and Jennie could be real, they were not Photoshopped but somehow leaked. This has raised concerns about the serious violation of the girl group’s privacy.

Fans are of the opinion that YG must act quickly to fix this problem and protect the girls. Meanwhile, BLACKPINK is set to release the group’s long-awaited second full album on September 16th (KST).

This was Shakira’s controversial Christmas with her children in Dubai

BLITZERS members say they are inspired by V and Jungkook

BTS members hugged each other after losing the GRAMMY again (VIDEO)