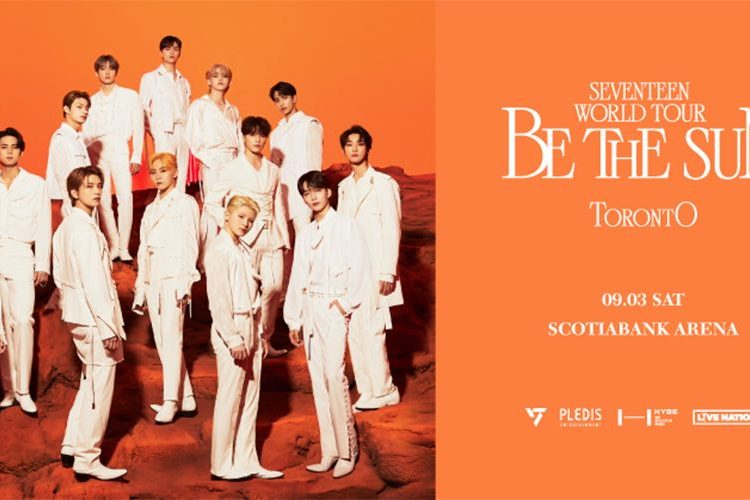 Seventeen is a Kpop group known for their complex choreography and energetic performances. We know that you need to be relaxed, rested and nourished to be able to give those kinds of shows. SEVENTEEN show their favorite food and it’s from CANADA

Seventeen recently gave a fantastic show in Toronto, Canada, taking the applause of the audience, not only for the great talent they offered, but also for their good taste in food choices. After their show in Toronto, it seems that some members had a craving for nothing less than poutine. 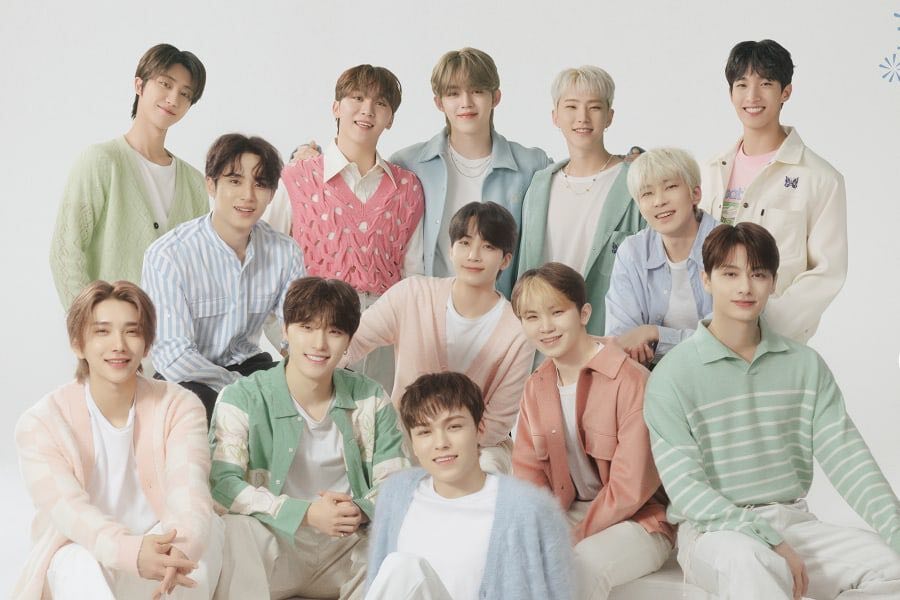 The 13-member group has been performing throughout most of North America including Canada and the United States, but it wasn’t until September 3 at the Scotiabank Arena as part of their Be the Sun tour that they arrived in Toronto.
After their show, Hoshi posted a photo on Instagram Stories of some members having dinner together.

Wonwoo, Jeonghan, DK, Woozi, Mingyu, Minghao, Joshua and Hoshi can be seen sitting on the floor and posing for a selfie. On the menu: Korean food, including corn and what appears to be several boxes of poutine from Smoke’s Poutinerie. Yes, the fans are such experts that they quickly managed to recognize the name of the restaurant which, as we can see, is surely very good as the boys ate very happily. 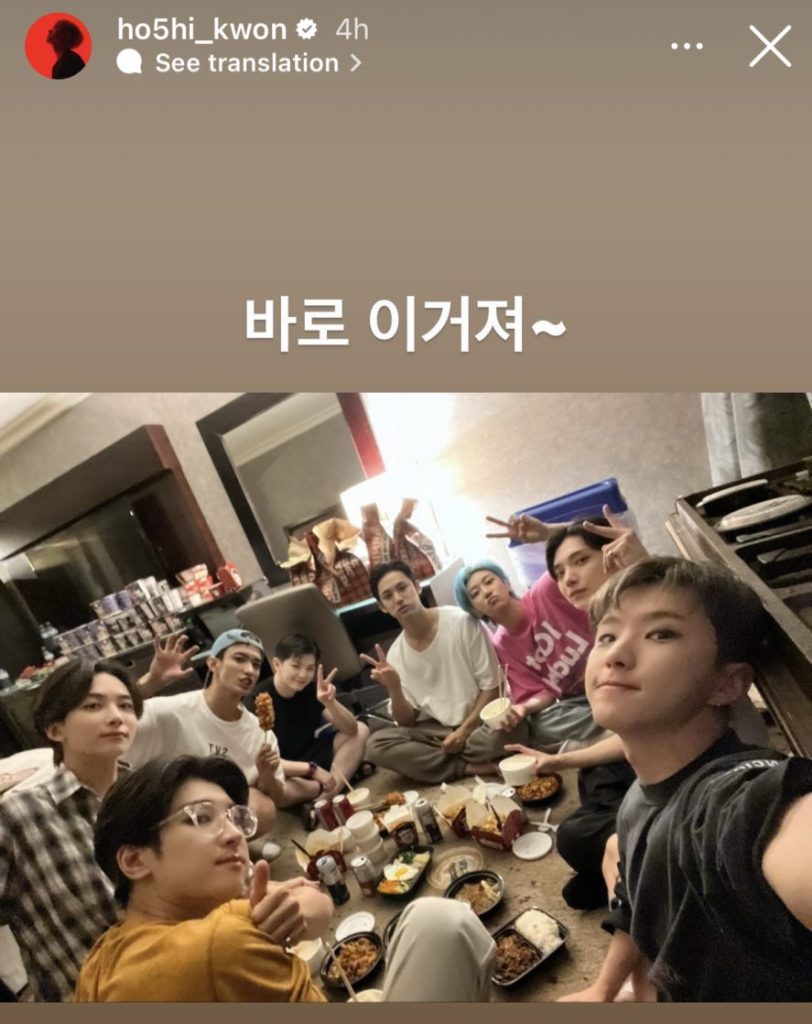 After several comments suggesting that the members try the poutine during their stay in Canada, fans were delighted to see their favorite idols enjoying the popular dish.

And rightly so, poutine is delicious!

Have you tried it yet?