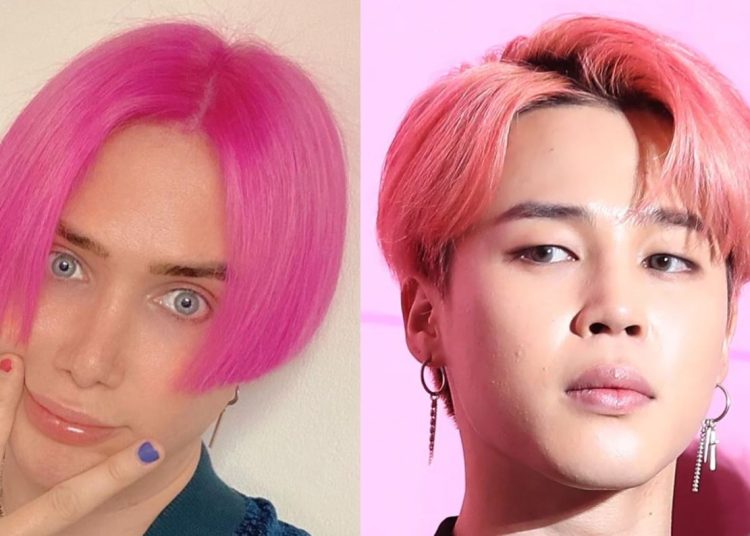 Oli London‘s story is known in all social networks. In these same networks, the influencer shows his styles based on the culture of South Korea, where Jimin and BTS come from. In the video and photos, he shows each and every one of the aesthetic retouching he has done to refine his face and look like a Korean, especially to look like Jimin.

In total there have been 32 operations that the Brit has undergone, changing his face and body to look Asian: “We all have the right to choose how we identify ourselves and choose who we want to be, I identify as Korean and people should accept that,” explained the influencer in an interview. 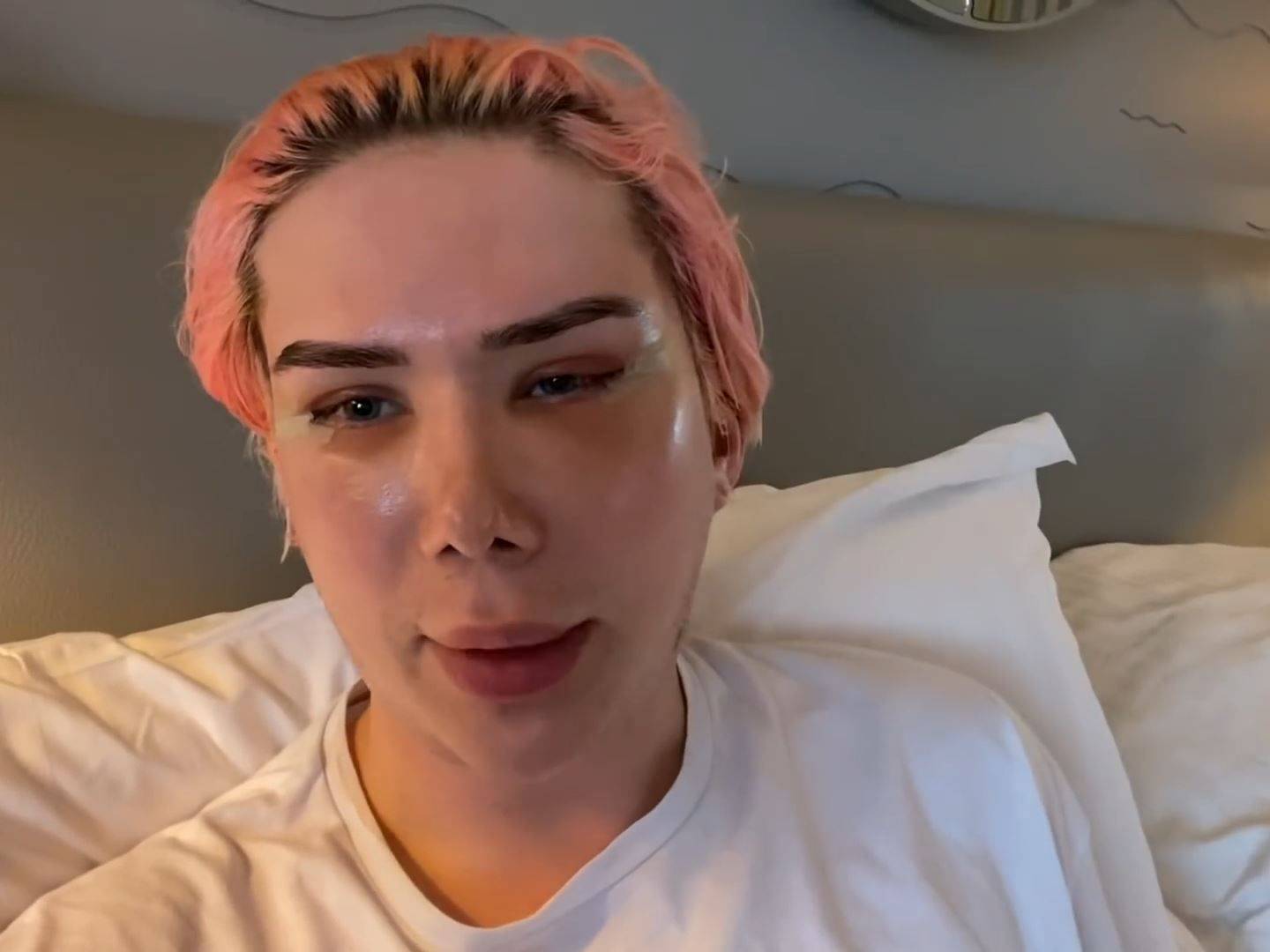 With the downsizing, I’ll be an average Korean,” he told Newsweek. However, and following his latest statements, Oli London has declared that he is now remorseful, even apologizing on his official Instagram account:

You could also be interested in: BTS’ V shares first message after dating rumors with BLACKPINK’s Jennie.

“My full apologies to Jimin, BTS and the Asian community.I’m sorry for trying to become a different person, for being unhealthily obsessed with Jimin and for trying to become him and look like him,” he began his apology. For ARMY, this could be the beginning of a cessation of the influencer’s obsession with Jimin, which they consider unhealthy for the idols.