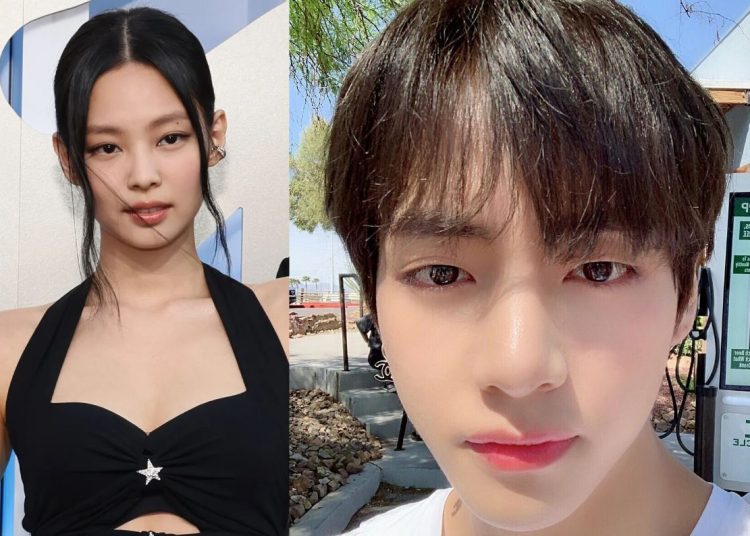 It’s no secret to anyone that Jennie and V of BTS are one of the most popular idols around the world, no one is lying when they say that they might be the two most popular idols of the moment. On Sunday, the VMAs took place and without a doubt, YG Entertainment’s star line-up dominated the night.

Giving a spectacular performance of their latest hit “Pink Venom,” and receiving a Moon Walker, plus member Lisa won the main category in the KPOP genre. Beautiful moments were had by the BLACKPINK girls as well as iconic interactions with other artists.

During the entire performance, the four girls undoubtedly experienced one of the most epic moments of their career, made history and much more, the BLINK fandom was delighted and it is expected that in the future, the artists will continue to shine for everyone’s enjoyment.

You could also be interested in: Alleged photo of BLACKPINK’s Jennie and BTS’ V at a hotel in New York, United States.

But for a moment, the girls were a bit uncomfortable as a fan in the audience started shouting Taehyung‘s name and asking about her alleged relationship with the BTS’ Idol, to which the “SOLO” singer gave her best disgruntled expression, showing that she is really tired of all the speculations from the media.