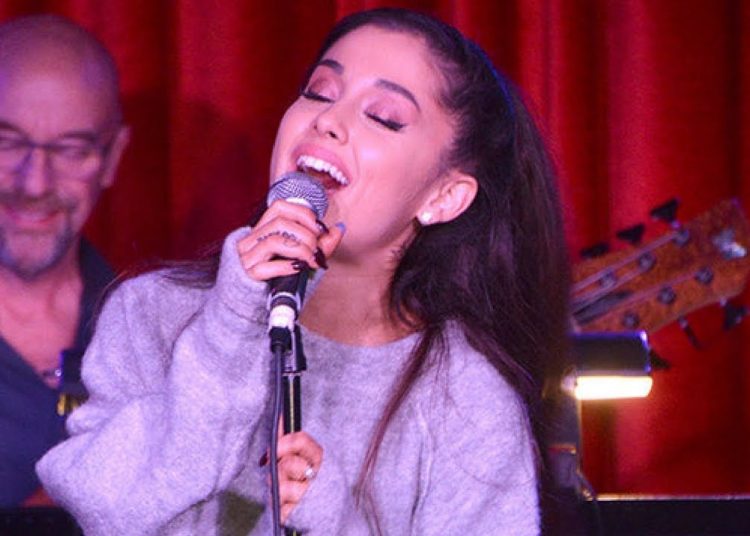 Ariana Grande could be on Broadway

Ariana Grande is one of the biggest superstars we’ve seen in recent years. We are not surprise with the newa that Ariana Grande could be on Broadway.

Since she started her career at a very young age, Ariana Grande has never ceased to amaze us, we know she sings, dances, acts and performs on stage exceptionally well. 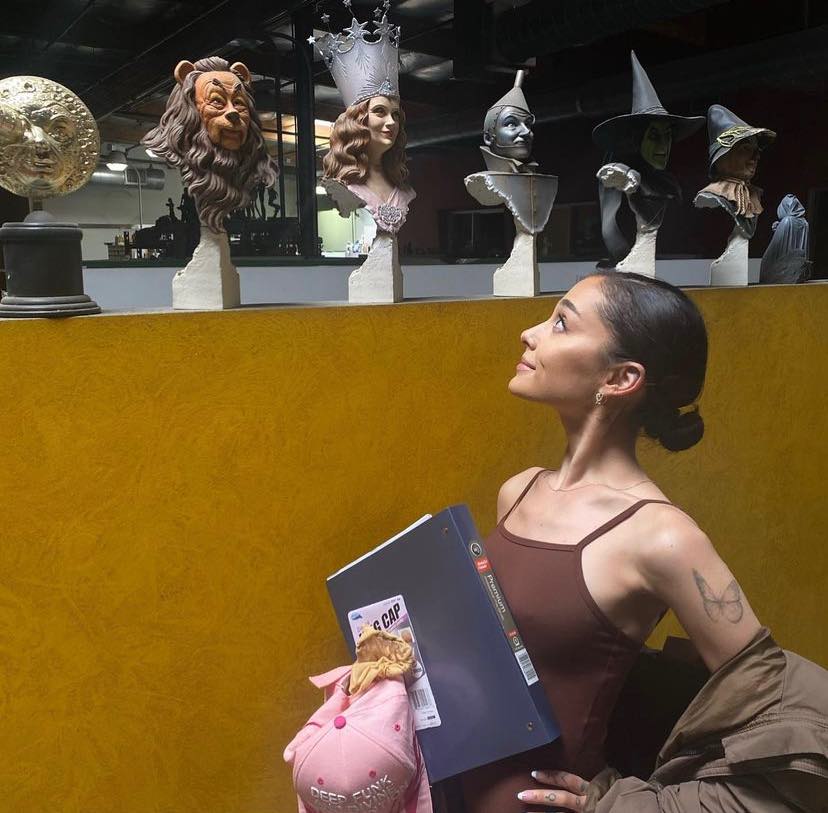 In different videos we have witnessed how fanatic Ariana Grande is of Broadway, since in several TV shows she has been seen singing one song after another in an exceptional way.

Recently an image surfaced of the sweet singer posing in front of 3 statuettes referring to Broadway plays, which makes us wonder.

Could it be that Broadway is next in the star’s career?

We wouldn’t be surprised, because we know she has everything to succeed. But if she were to start her New York season, what play would you like to see her perform in? Maybe Wicked? Or how about The Wizard of Oz?

As we can see in this video, Ariana is a master singing really difficult Broadway songs.

Let’s remember that in her youth when she was just a teenager, Ariana Grande had already cast in a Broadway play, so her long-awaited comeback would be no surprise.

BLACKPINK’s Jennie shows it all in wardrobe incident on stage