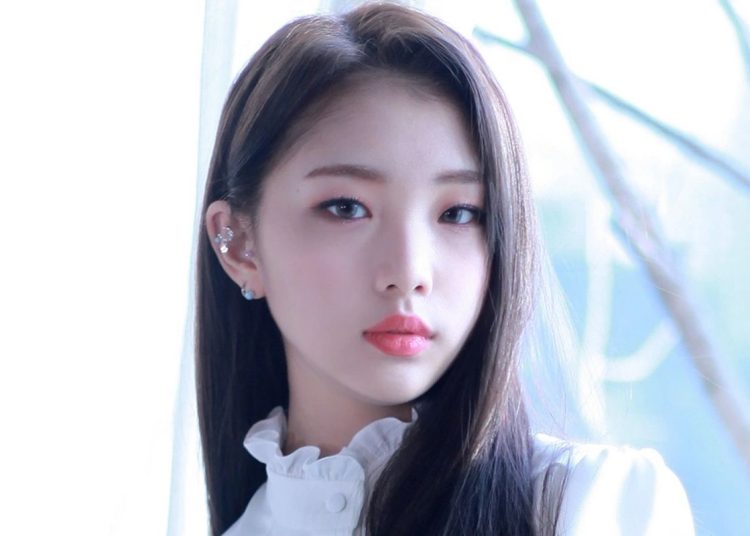 LOONA’s Yeojin fainted on stage during a group concert

Yeojin fainted during LOONA‘s concert in México City, México on Monday, August 29th. The idol seemed barely able to stand and she had to hold her member next to her, she was apparently dazed and exhausted.

The K-Pop group member quickly lost her balance and passed out on stage. A fan who was filming the girl group’s performance was so taken aback by the event that he dropped the camera on him.

poor yeojin fainted. imagine the smell emanating from the same akgae whale fans youve seen all tour that never shower and mexibits mixing together bruh i'd be fainting too pic.twitter.com/jUAgiWc9uw

You may also like: BLACKPINK’s Jennie and Rosé experience an embarrassing moment at the 2022 VMAs after party

Currently, all fans have been concerned about Yeojin’s health condition. So far there has been no official statement released by LOONA’s agency, Blockberry Creative.