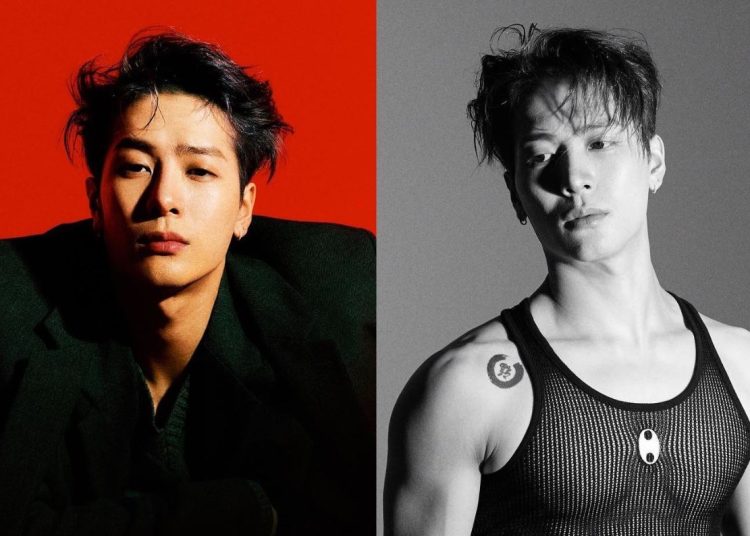 Jackson Wang made headlines after being caught kissing a boy at a party in the city of Los Angeles in the United States. Of course, the situation did not take long to go viral on social networks, since the Chinese idol is very popular worldwide.

The moment of course will join the various situations that the singer has unintentionally experienced, as the boys accidentally kissed each other. It is no secret to anyone that the GOT7 member is a very outgoing, affectionate person who loves physical contact, which is why you can constantly see him hugging people around him.

You could also be interested in: BTS’ Kim Seokjin tricks after ‘appearing’ in this popular LGBTQ+ series.

Not only hugs, he has also been caught kissing others, although not on the lips. For a bit of context, the idol was the headliner of 88rising’s popular Los Angeles festival Head In The Clouds 2022. While at a party at the show, he was spotted talking to another man and the cameras caught the exact moment of the kiss.

They both tilted their heads due to the loud noise and accidentally kissed, although the reaction of both was to jump back. The man was apparently uncomfortable and apologized to Jackson as it was unintentional, to which Wang responded that it was fine and they continued talking.