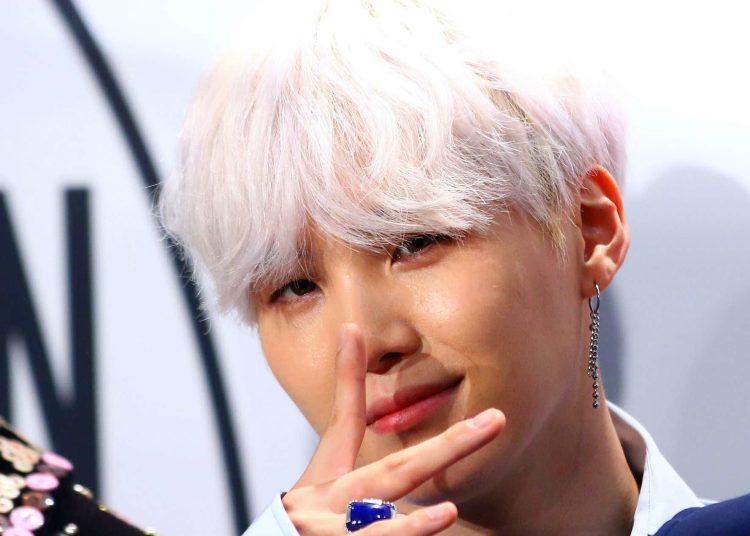 BTS’ SUGA got a TATTOO

We all the The BTS members have all revealed the locations of their friendship tattoos that they got as a representation of the journy they been living together as a group, and, of course, as friends. All with the exception of member SUGA. 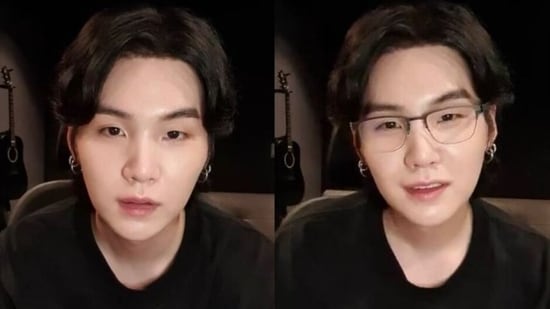 J-Hope was asked about SUGA’s ‘7’ tattoo but refused to divulge any updates and instead told ARMYs to ask the man himself. So when SUGA finally turned on a live broadcast on Weverse on August 24, he was bombarded with questions about the friendship tattoo.

“Yes I got the tattoo but I won’t let you know where it is, you should find it yourself. I really had no thought of getting a tattoo for my whole life but got it since the members got one. I didn’t have confidence knowing my personality– to not regret it, not get sick of it or like want to move it a bit to the side or something…But I don’t have any wish to get more. No more talking about the friendship tattoo.” He said.

SUGA told the fans that he had indeed gotten one after the members asked him to. SUGA refused to reveal the location and asked the ARMY to find out for themselves. Is that a challenge?

Many are guessing for it to be behind his ear, because is a spot he can easly hide with his hair.

What do you think is the desing and where is it?

We dont know yet, is a challenge we need to descover, but what we love is that he is finally par of the friendship tattoos with the rest of the band.