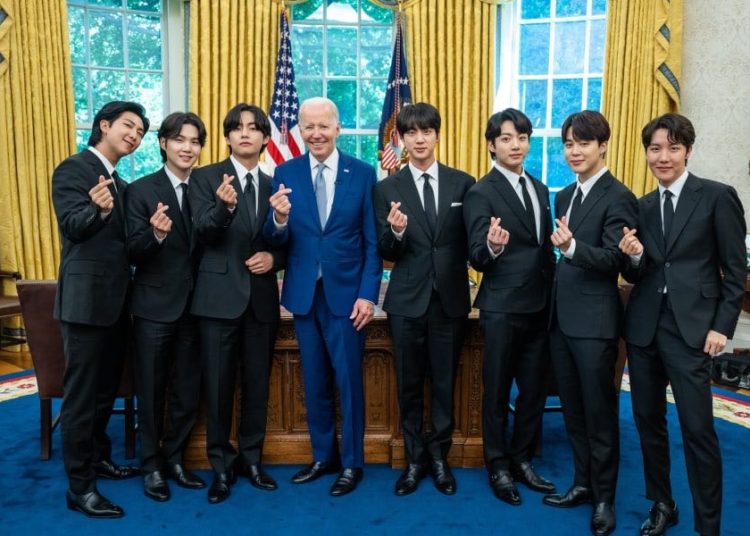 For the past few years, BTS has been the trending band and it looks like it will continue to be so forever. That is why they have fans around the world and they are looking for BTS to give a FREE concert in North America.

Recently, a video of the Mexican Minister Marcelo Ebrard was released, where he expresses that he would like to bring the K-Pop band to Mexico and would even take them to eat some churros at a restaurant that he likes so they can get to know the country.

In a video, Christian Burgos, the most famous Mexican in South Korea can be seen together with the Mexican Chancellor in Café Tacuba, where both talked about his liking for the group.

In July, during his visit to South Korea, the foreign minister was named honorary citizen by the mayor of Seoul, Oh Se-Hoon, and took the opportunity to upload some videos to his social networks in which he included the band BTS. 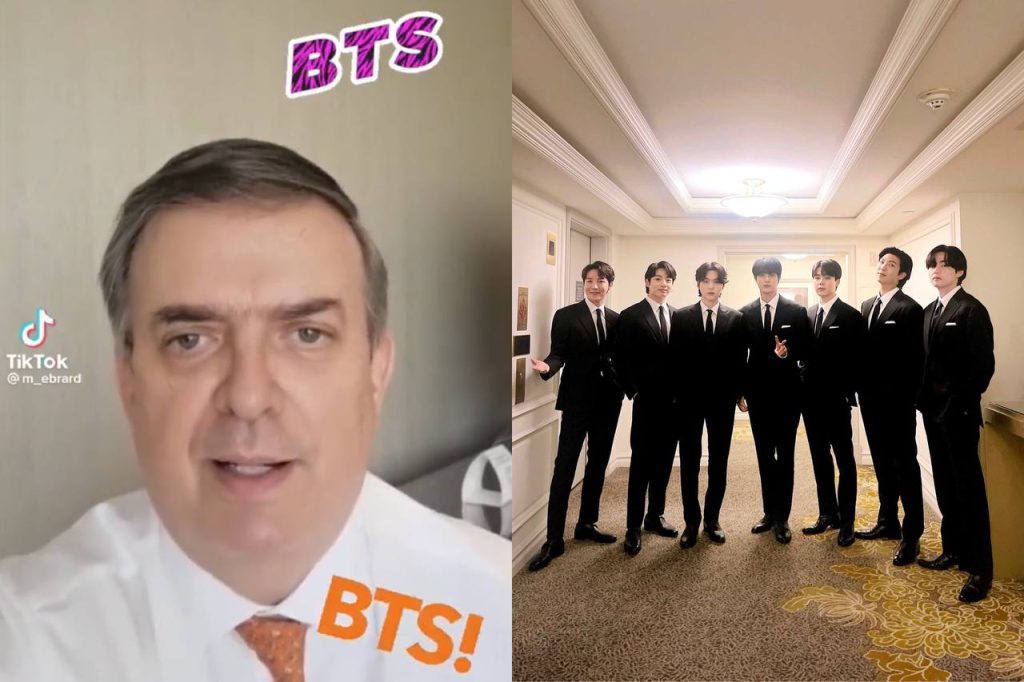 Through his TikTok account he greeted all BTS fans in Mexico, which caused an uproar among followers who already suspect, they might visit the country.

“A greeting to all those who are followers and fans of BTS, one of the most interesting bands today in pop based in Korea, rightly so. Best regards,” he said.

The comment with the most likes is from a user who asks him to bring them for free to the Zócalo of the CDMX, a place that has hosted massive events such as Justin Bieber and Paul McCartney, events which were completely free.

Many Armys promised him their vote as President of the Republic in 2024 if Marcel Ebrad succeeds in bringing BTS.

And would you like BTS to visit Mexican lands? Do you think after the free concert the band can go to the United States for free? 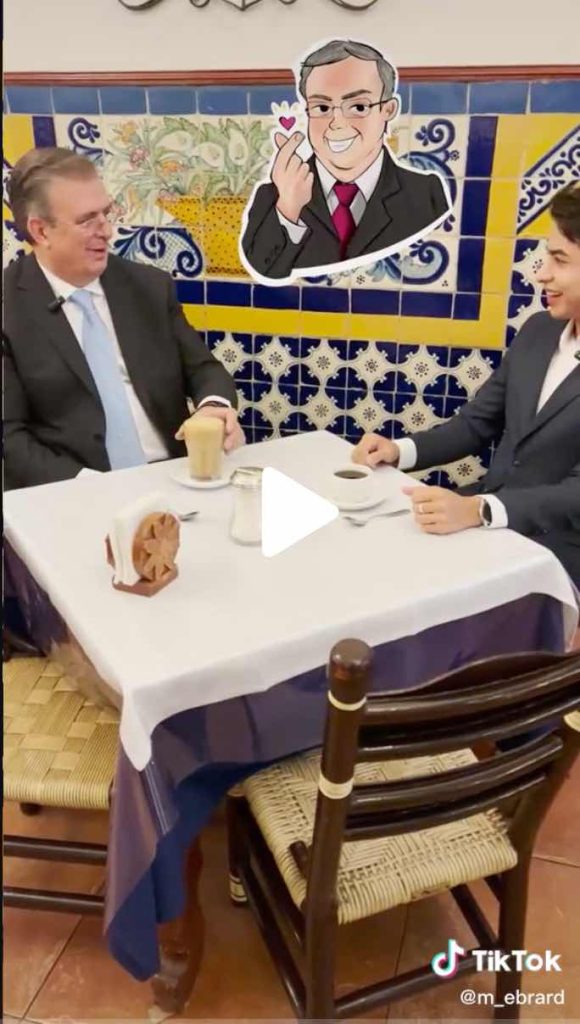 Prince Harry and Meghan release trailer for their Netflix documentary. Apparently Kate is the real villain

Lorde vents via email: “2021 has been difficult in unexpected ways”

BTS’ V suffered an accident, and he sends a message to fans