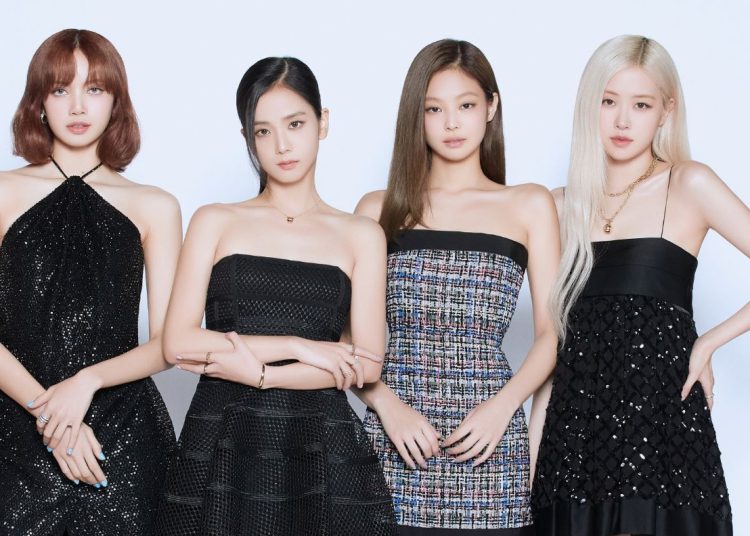 According to the agency, worldwide pre-orders for the album ‘BORN PINK‘, which will be released on September 16, exceeded 2 million copies.

The agency stressed that this is the all-time high for a female K-pop act, expressing hope that the pre-orders will reach 3 million copies as there are still about three weeks left for the album’s release.

You could also be interested in: BTS’ V is in the United States to collaborate with this famous artist.

The girls will apparently break the record of their previous studio work “THE ALBUM“, achieving a huge milestone for KPOP history as the best-selling album of a female group in its debut week, it only remains to wait to see whether or not they will make it with the help of BLINK.

BTS’ Taehyung and BLACKPINK’s Jennie to visit New York together