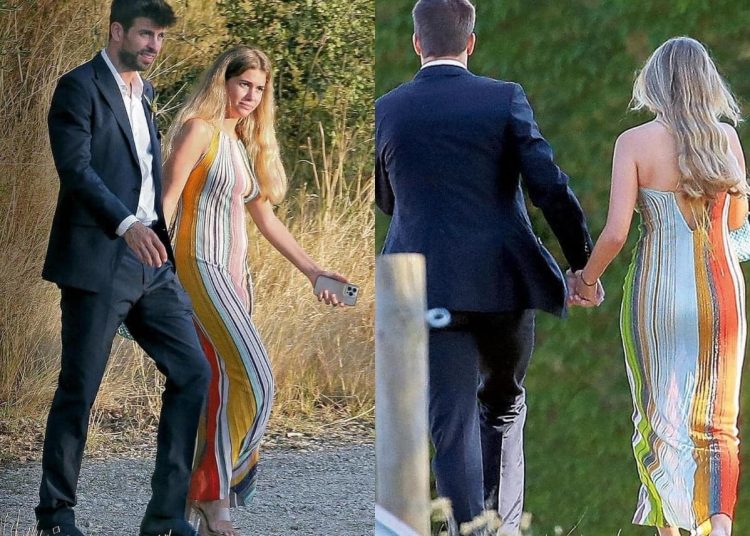 Gerard Piqué, Shakira and now Clara Chia are the names of the moment and more now, because it looks like Piqué’s new girlfriend is pregnant.

A few days ago, the infidelity of soccer player Gerard Piqué against Shakira, the successful Colombian Grammy winner with whom he has children, became known.

The interpreter of Waka Waka has been seen several times in a state of sadness, as it seems that she is living one of the most difficult moments of her life.
The commotion has reached all parts of the internet, because while Shakira suffers and lives her breakup, Gerard has been captured walking with his new girlfriend and ex-lover Clara Chia Marti. 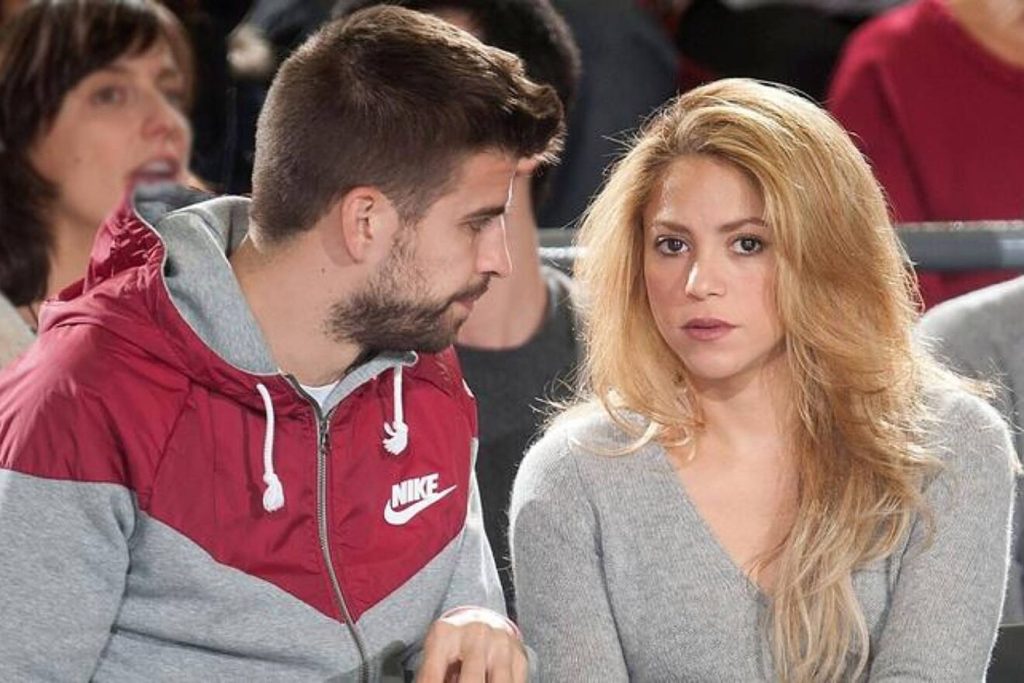 Who is Clara Chia Marti?

Clara Chia is the person of the week, since, according to media such as The Sun, she is the woman who caused the breakup between Shakira and Piqué.

“they have deleted Clara’s social media accounts so that people can’t find pictures of her”.

Apparently it is a 23-year-old girl, who develops in marketing and Kosmos, Gerard Piqué’s company founded in 2017, which is focused on the sports world.
The Sun assures that Martí is studying public relations and works at Kosmos.

“She is a student who also works for him in his office, organizing events,” expressed a source consulted by this media.
According to sources, Gerard was impressed with her as soon as he saw her and they started dating”.

Considering that Gerard is no longer hiding his relationship, media have been able to take pictures that show some irregularities. As we can see in the picture below, Clara is wearing a long colorful dress where you can see a small belly which could be pregnant.
Rumors have already started to swim through the networks since it seems that the alleged pregnancy of the 23-year-old could be one of the many reasons why the controversial couple divorced.

“Clarita looks like she’s walking around with a belly, to which Javier replied, ‘it could be gas or a baby is coming’, look at that belly. I hope it’s just gas because imagine what Shakira is feeling right now, because despite the agreement, that picture in a stadium, he is already showing himself that way. 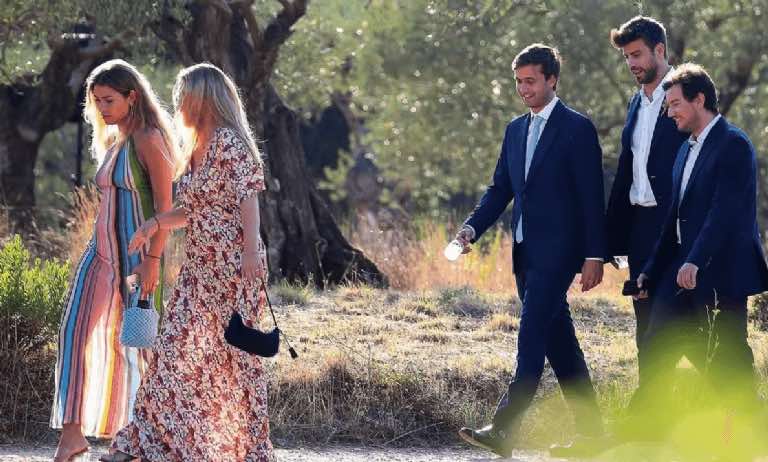 BTS’ Jungkook leaves ARMY breathless with this gesture to Jimin