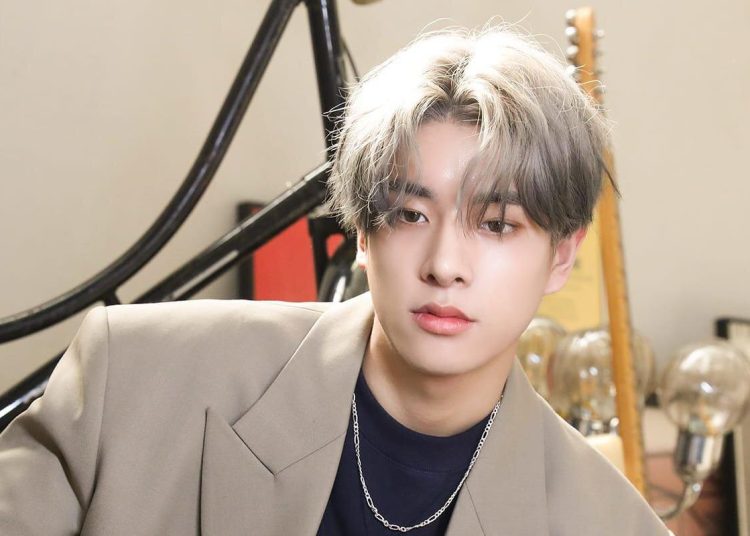 ENHYPEN fans had their high-level event experience ruined when one fan refused to move forward in line, leaving the others to have a rushed meeting with the members. The singers were among the many who participated in KCON in Los Angeles, which took place from August 19th to 21st.

The incident occurred with Jake, who was the last to meet the fans. A fan was seen taking longer than usual while chatting with Jake. Security personnel had to escort him out.

The fan ended up delaying the line and the time that other fans could spend with the members. According to fans in the fan sign and a video, the woman stood in front of Jake, who was last in line, and refused to move even as staff tried to escort her offstage.

You may also like: BLACKPINK and IVE hit all-time high on Spotify Global

This forced other fans to run for the hi-touch to make up for the time she took. Also, they were understandably worried about ENHYPEN’s safety since the woman was able to resist the staff for so long.

Fans also pointed out that another woman was yelling at Jake to marry her daughter, which they said must have been awkward for ENHYPEN as well. Apparently, the woman also tried to pay US$1,000 for the hi-touch to ensure that Jake met his daughter.

This is DISGUSTING. A lady tried to ask Jake to marry her daughter. Imagine how uncomfortable Jake must have felt. People should remember idols are humans too and deserve respect#ENHYPEN #jake #Jakeenhypen #Jake #KCON2022LA #KCON2022 #KCON @ENHYPEN_members @ENHYPEN @ENHYPEN_JP pic.twitter.com/OHMgvegWnP