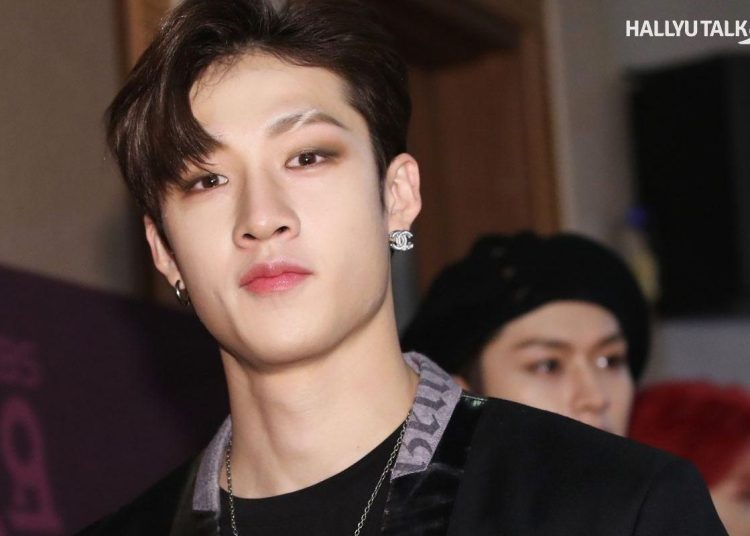 Stray Kids member Bang Chan has revealed that he will undergo a second surgery due to his nasal condition, sinusitis, which affects his breathing and for which he has had problems in the past.

The idol shared with his fans on Monday, August 15th, through the Bubble social network, how difficult it is to make the decision to do the surgery or not.

“It really is hard to decide if I should do the surgery or not…“, confess the idol.

💭 I just… missed raly quite a bit? Hahaha [eng]

You may also like: RM is exposed for his chaotic behavior during recordings

Later, the leader of the boy group comments that he has decided that he will do it. Then, he adds in the form of a question if he will keep the natural shape of his nose, which the fans would love, since they have been in charge of demonstrating how much they like his physical appearance as it is.

“The shape of my nose won’t change right…?“, he added.