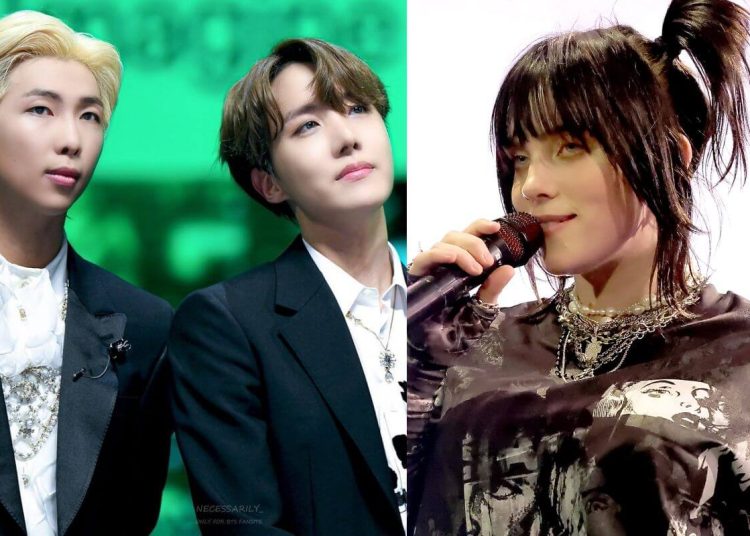 RM and J-Hope of BTS had a great time at the Billie Eilish concert in Seoul. On the night of August 15th (KST), the American singer made her return to the stage in South Korea after four years. More than 20,000 people gathered at the Gocheok Sky Dome to see her sing, including the idols.

The artists were caught in the audience giving it their all like big fans. In particular, videos of both jumping to the rhythm of “Bad guy” resonate on social networks for the joy they radiate. The members of BTS make thousands of people happy with their music, but this time it was their turn to be part of the audience at a concert.

You may also like: BLACKPINK sets new record with their upcoming album ‘BORN PINK’

Amidst her busy schedule, Korean celebrities were able to find a space to admire Billie Eilish, who performed in Seoul on August 15th (KST) as part of her “Happier than ever” world tour.

At the pop star show, people at the Gocheok Sky Dome identified and captured the BTS members. Thanks to these records, ARMY on social networks was able to learn about the attendance of RM and J-Hope, who, although they do not plan to release new songs as a septet, for the moment, continue to be active individually.