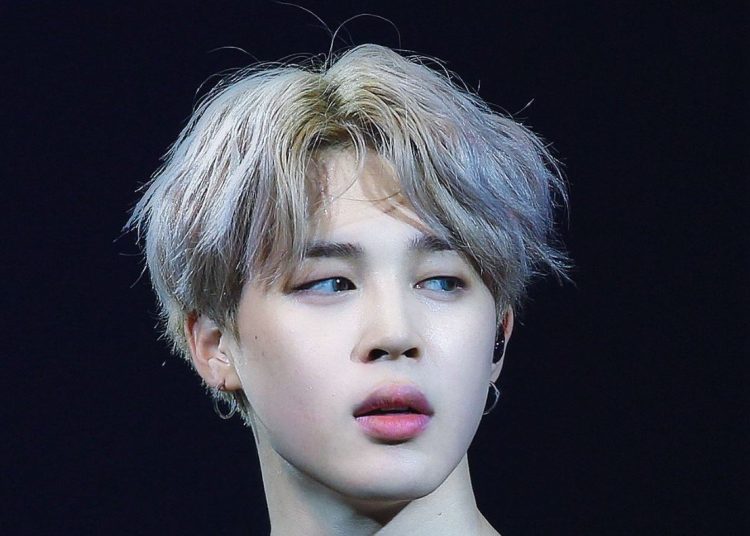 Jimin is currently single, at least publicly. However, he has been linked to other idols or staff girls several times. On one occasion, he was seen with two foreign girls he met at a bar in Paris, but the video was criticized by ARMY because of the bad comments he might receive.

Korean culture and relationships are very different from the West, in fact, many times wealthy families arrange blind dates or arranged marriages for their children. In the case of Jimin of BTS, being the eldest son, because he has a younger brother, he cannot marry.

But only with a particular girl because the first-born sons of Korean families are forbidden to marry a foreigner, because they have the duty to preserve the family name. That is to say, Park Jimin has to marry a Korean woman, although this does not prevent him from falling in love with an American or European woman, but they usually end up with someone of the same nationality.

you could also be interested in: BTS’ V raises concern for his words in the final episode of ‘In The Soop: friendcation’.

There is also the false belief that some Korean men tend to see Latinas or foreign women as sensual or even “easy” women, because having different cultures there are very specific beauty stereotypes. Although it is known that BTS members do not have this thought because they are very gentlemanly.

Former AOA’s Mina spoke about the controversy with Jimin

BTS’ V debuts piercing on his way to the U.S. and is linked to BLACKPINK’s Jennie