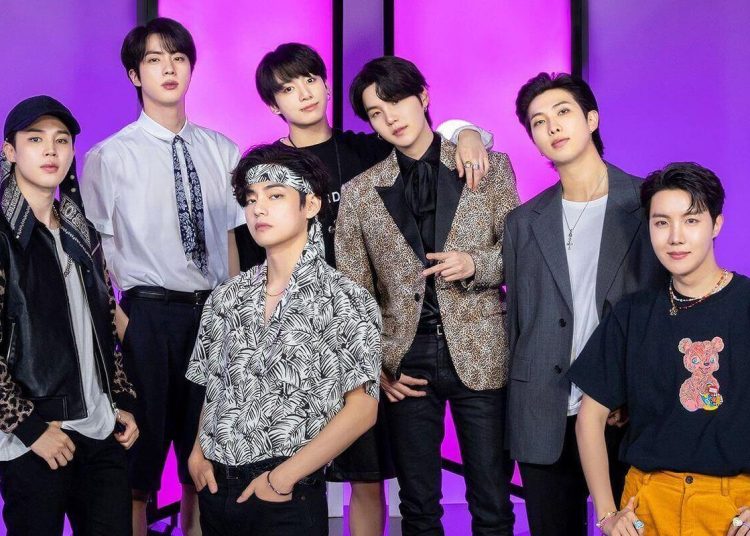 BTS Members Return in Special Episode of “Run BTS!” in 2022. Among the variety of content released by the K-Pop boyband, this is one of ARMY’s favorites. Games, laughter, jokes, and the competitiveness of the Bangtan members makes this program a must for the fandom.

It is a reality variety show produced by BIGHIT to be broadcast on the web. The first episode premiered on August 1st, 2015, during BTS’ “Dope” era. The program allows us to see a more natural facet of the boyband, as they give free rein to their sense of humor and more audacious strategies to obtain prizes.

You may also like: Megan Thee Stallion hints at alleged collaboration with BTS

Sometimes, it is filmed in the studio; on other occasions, RM, Jin, Suga, J-Hope, Jimin, V and Jungkook must go outside to fulfill production missions.

The new chapter of “Run BTS!” in 2022 will be released for the first time on Tuesday, August 16th at 9:00 KST on Weverse and VLive. A couple of hours later, the content will be broadcast on Bangtan TV on YouTube.

ENHYPEN will present a special performance at the Grammy Museum