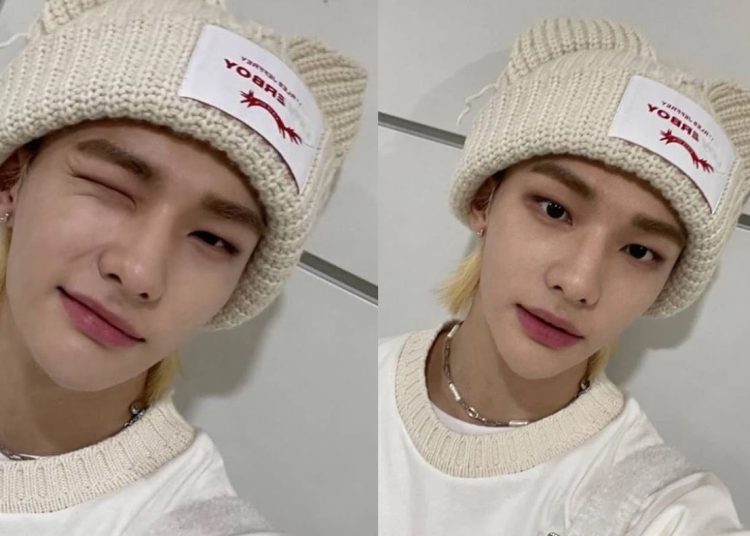 Stray Kids just finished a tour in the United States of America and after the Strayweek, they revealed that they will have a special concert in Seoul called UNVEIL 11, in which they are expected to reveal new music.

In the recent live broadcast of Bang Chan, leader of Stray Kids, he revealed that Hyunjin is currently creating new music, news that excited the whole fandom, who can’t wait to hear the idol’s new music.

During the LIVE, Bang Chan shared that Hyunjin is constantly working on new music. He also assured that many songs are already finished and more are in the works, so he anticipates that several of them might be revealed in the future.

You could also be interested in: BTS: RM causes Taehyung to burst into tears after saying these words in the United States.

On the other hand, Bang Chan revealed that he will show some demos of Hyunjin’s songs very soon. Undoubtedly, STAY can’t wait to enjoy the idol’s songs and see him debut as a solo artist with a full album.

EVERGLOW is back with new mini album and video for “Pirate”

BTS: J-Hope got upset with ARMY for a nickname and asked not to be called that way