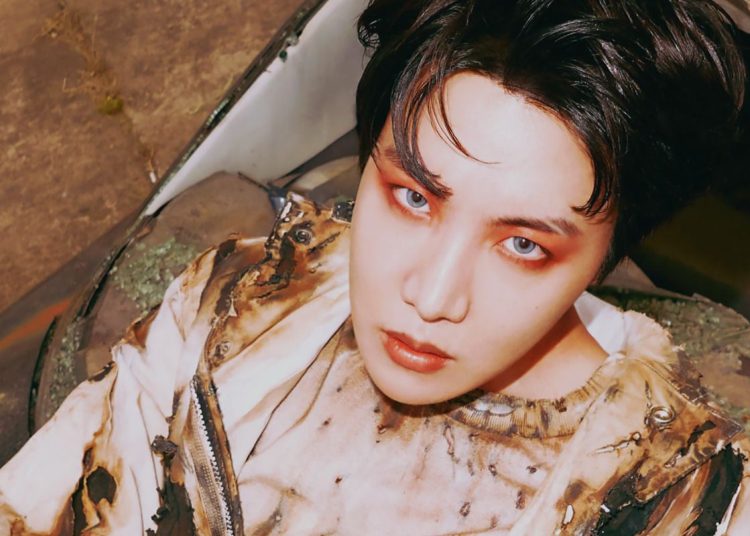 BTS’ J-Hope shares that he lost 5 kg due to the pressure of his solo activities for the release of his album “Jack In The Box“. On the August 8th episode of SBS POWER FM’s radio show “Love Game“, the rapper shared that he felt very stressed and pressured.

“I put everything I wanted to show into the songs I made for my recent solo album. Then I had to promote those songs as planned. I was worried if I could do well“, the idol said.

“I have to do everything by myself; I’m like that. I complicate my life”

“I’m a coward, that’s why“, he added between laughs.

“I heard that you lost about 5kg while preparing for your solo album. Has he gained weight now?“, Park So-hyun commented with concern.

“Ah, I’m still the same weight as then. I try to eat more, but my stomach has trouble absorbing all the food. Because I lost so much weight, I could feel myself getting weaker. So, I’m definitely trying to eat more these days“, answered.

you may also like: SHINee’s Key announces his solo comeback with a new album

However, J-Hope said that he was happy to receive positive responses from other BTS members regarding his solo songs.

“Before the release, they frequently monitored my songs. I felt very grateful for that. SUGA was the only one who didn’t hear them at that time. He said, ‘I’ll listen to them once they come out, so I can give you feedback on the songs from the audience’s perspective‘”, he said.

“I’ve been making music with RM for years, since we were both very young. And he told me that he was proud to see that he was making this kind of music“.

TWICE: Nayeon is in love with Jeongyeon and exposes herself in the cutest way