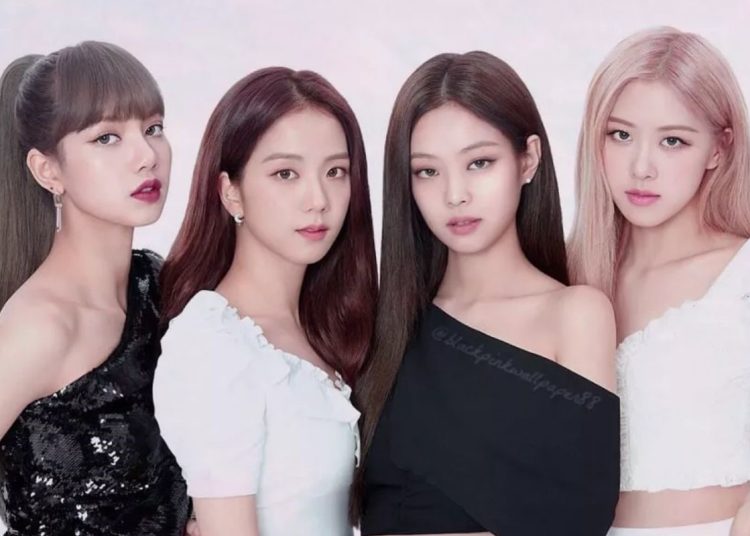 In addition to the tour announcement, this Monday, August 8th, BLACKPINK celebrates six years since their debut. On social media, Jennie, Jisoo, Lisa and Rosé shared messages to celebrate the special date, but someone else’s posts also went viral.

According to Koreaboo, a former creative director of YG Entertainment, who has @axis_sinxity on Instagram, has shared a series of old photos of BLACKPINK that fans have probably never seen.

In addition, one of the photos attracted the attention of many fans, who noticed the words “BABY MONSTER“. For those who don’t know, this was almost the name chosen for the girl group in the past.

Rosé reveled her favorite scene of “On The Ground”