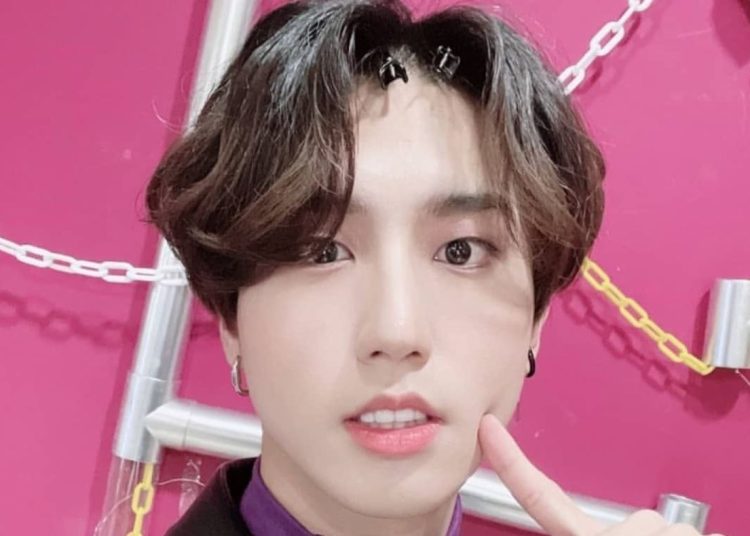 During an exclusive interview with none other than Tumblr, the Stray Kids guys were asked if they could have dinner with 3 fictional characters, who would they choose. Han didn’t hesitate to answer with extreme passion and shout out “Anya Forger,” implying that he adores this SPY X FAMILY character.

Although, this is not the first time that the “MANIAC” performer shows his deep love for this charming character. During the world tour with his co-stars, he and Lee Know constantly alluded to the character, quoting some epic lines.

The one he repeated the most was “Waku Waku” while promoting his album in programs in Japan, of course, giving his own personal touch with a lot of tenderness and melting STAY‘s hearts. He loves this character so much, he can’t contain himself when someone else names her and bursts out in euphoria.

You could also be interested in: Jungkook breaks ARMY’s heart after giving sad confession about BTS.

Han Jisung is not the only one who loves SPY X FAMILY and especially this adorable character, actually anyone who has watched the series on platforms can relate to Han’s affection for Anya, which can only be brought down by Han Jisung’s deep love for STAY.