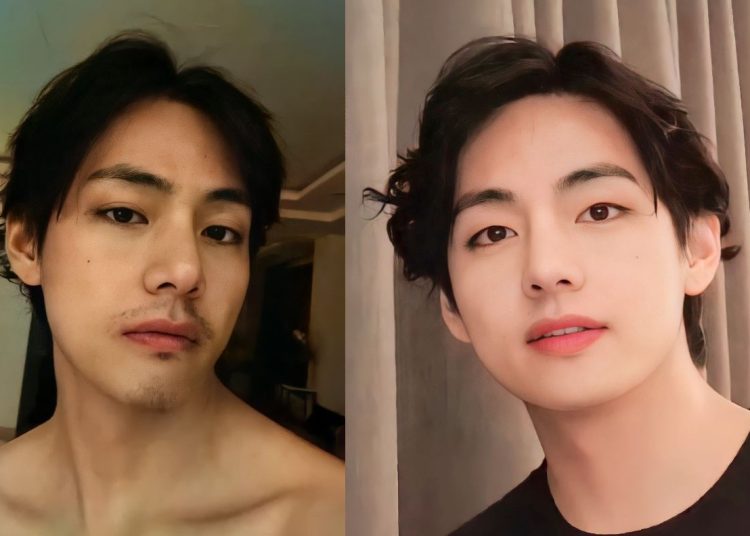 During the new episode of “In the SOOP: friendcation”, there was a really touching moment among the kids, as Taehyung was crying, leaving us with a really sad scene. At the beginning, everything was very cheerful as they were watching Choi Wooshik’s series “Our beloved summer“, and then they did an entertaining Karaoke.

You could also be interested in: TXT’s Soobin and ITZY’s Yeji show their love with the most adorable interaction.

Later at night, the boys were sleeping, when suddenly Wooshik heard someone crying and immediately realized that it was Kim Taehyung, so Seojoon was very worried and they looked for a flashlight to illuminate him, and Taehyung said the following words in tears:

“I have a lot of regrets about last year.”

Immediately his friends comforted him, with Wooshik’s words standing out:

“We can all have a bad year and have bad times. Hey, those of us who are of the horse sign are very lucky in the year of the tiger. Taehyung, take all my energy!”.

Leaving a very sad and motivational ending for fans, if you want to watch the episodes of “In the SOOP: friendcation” you can watch them every Friday on the South Korean channel (JTBC) and on the main screen of Disney Plus.