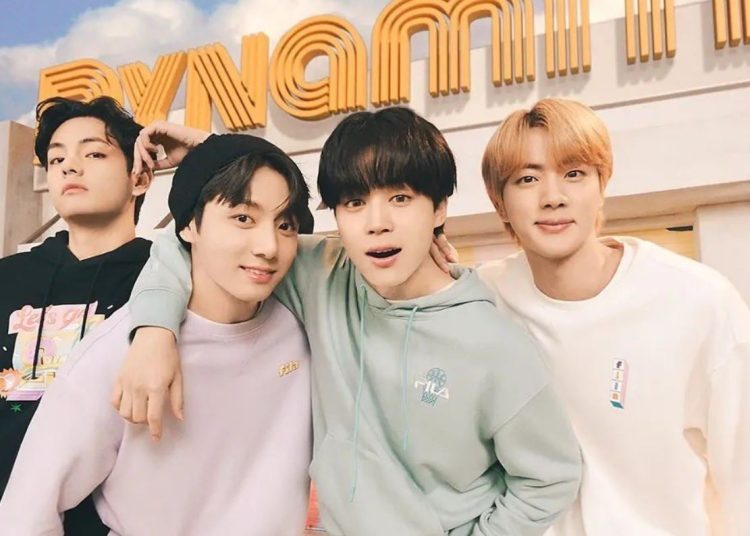 The union between the group and the ‘West Coast’ rapper, better known as Snoop Dogg, is given in the introduction with an iconic “B-T-S-N double O-P“, spelled by the rapper originally from California.

In general, the lyrics of Bad Decisions tell the story of a romance and flirtation of the performers and what they would be willing to do for the person they love. The beat thrives on synth pop that pairs well with the Kpop group and dispenses with percussion at the time of Snoop Dogg’s rap with Dynamite vibes.

You could also be interested in: BTS’ Jin is linked to Red Velvet’s Irene as they become the perfect couple.

The music video made by Ben Siclair features Benny Blanco playing a BTS fan who is excited to arrive a day early to the group’s concert in Los Angeles, full of moments that many ARMYs can relate to and a lot of purple and shine things, the KPOP group’s signature color.