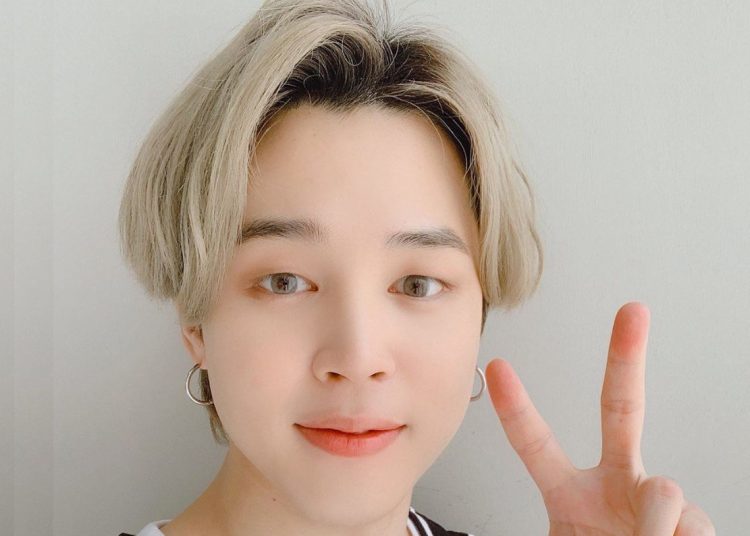 BTS’ Jimin traveled to Chicago to join J-Hope at the Lollapalooza festival. After the event ended, the two made a live broadcast to thank their fans for all their support and share their emotions for this opportunity. However, during the video, the singer was harassed.

Harassment from fans is not a normal thing, but the BTS members are often harassed. From buying private flight information, phone numbers, to getting their home address. It is common among stalkers and an issue that many complain about, believing that there is no guarantee of safety for artists.

You could also be interested in: BTS to go to military service alongside as continuing their musical activities.

Although BTS has a large security team and bodyguards, idols are not exempt from being harassed. Jimin “infuriated” some female fans at his hotel in Chicago and made a request to them, as fans managed to get his phone number.

This was how the singer reacted, who did not answer, but it was enough to prove that it was a case of harassment, as they possibly got his personal phone number in the United States. Although it is not known how often they change cell phones, there is a concern because of how they can access their private information.