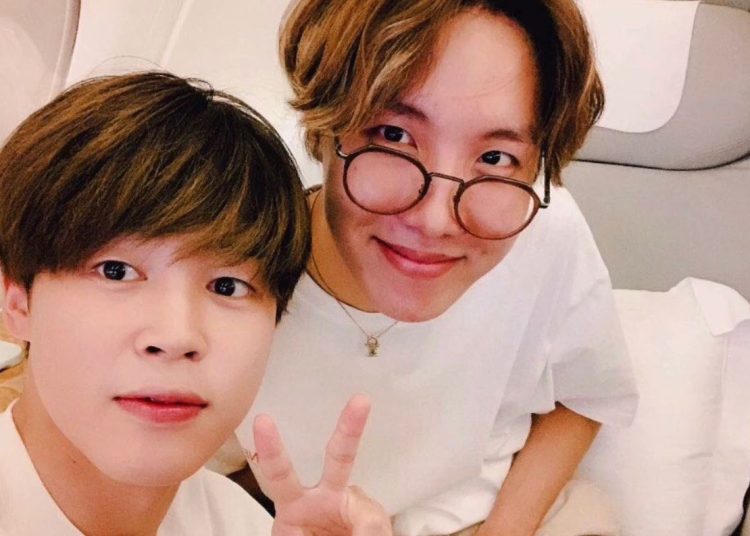 BTS‘ Jimin is surprisingly in Chicago, United States, where the Lollapalooza music festival is being held, and where J-Hope will hold a concert tomorrow.

On the eve of the so-called ‘Hobipalooza’, Jimin has traveled to the United States. As reported by Dispatch, the BTS member is heading to Chicago, where J-Hope is currently staying and where the major music festival that is one of the most important music festivals worldwide will be held.

Jimin arrived at Incheon Airport in Seoul on the morning of July 30, wearing an all-black attire. The talented artist passed by greeting different reporters and fans who were waiting for him at the venue. Park was protected by five people who guarded his personal space as he made his way through the air terminal until he reached the plane where he boarded his flight.

You could also be interested in: Kim Taehyung becomes the top male Instagram influencer in the United States.

ARMY notes that J-Hope’s show at Lollapalooza could be an item on his agenda. However, they also do not rule out that the idol has other individual activities.

We're thrilled to announce #jhope of @bts_bighit will headline #Lolla 2022 on Sun, July 31st! ? His performance will make history, cementing him as the first South Korean artist to headline a main stage at a major U.S. music festival. ? Get tickets now: https://t.co/bmjLHHMiVU pic.twitter.com/7kUjSdHj7L

Although nothing is confirmed, his fans are almost sure that the reason for his trip is to go see or even collaborate with J-Hope on stage, so they are even more excited about this presentation that will undoubtedly be a success thanks to the talent of the idols.