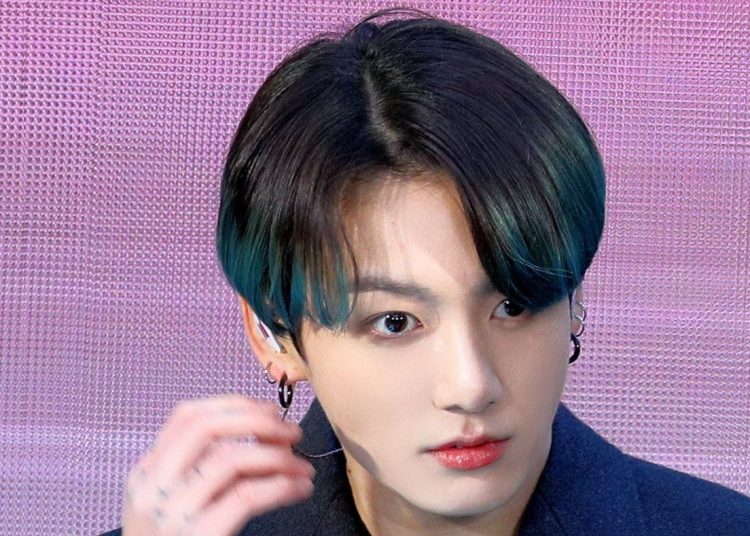 BTS: Jeon Jungkook will hate you if you mention these words to him

Undoubtedly South Korea has proven to be a very impressive and interactive nation in the field of K-Pop, between music and entertainment, so much so that their culture has been marked worldwide, and although their values are splendid, by no means should you be disrespectful to any situation with Koreans.

Their rules express that you cannot speak in certain types of language, which is offensive to them, and that is why it is important that you learn their native language to avoid certain situations that affect their values and morals.

You could also be interested in: BTS: Jeon Jungkook’s tattoos that you can get according to your astrological sign.

According to various words that often affect the respect towards a Korean, Jungkook confessed that since his early days, these words were repeated a lot during his process as a singer, and he hates with all his desire to hear them again:

We explain their meaning:

Korea is a place where beauty reigns everywhere, but due to their eating problem and the search for their perfect weight, it has always been a problem for them to be fatter than normal, that’s why you should avoid any comments about their weight.

Their culture is generally and specifically based, nothing out of the ordinary, since when identifying yourself with an adult or young person they always tend to refer to their name in an original way, due to the fact that they hate being called by nicknames and nicknames.

It is a word that is simply hated, because it is used as an honorific term in Korea, to refer to a young man older than you or your brother, by those who don’t like to be compared to others, due to their height, size and age.

Red Velvet confirms date for their next comeback. Find out