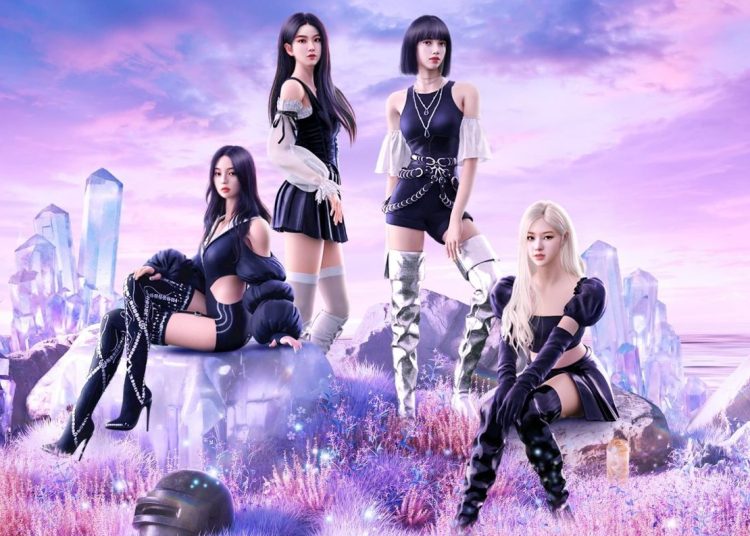 Just 12 hours after its release, the music video of BLACKPINK’s ‘Ready For Love‘ has already got a lot of likes, making the MV the most popular release of a KPOP girl group this year.

1 million likes on YouTube, with this amount it now becomes the most liked video of a KPOP female group in the first 24 hours, this record is from 2022.

With scenarios of the video game and 3D animation, the avatars of Lisa, Jennie, Rosé and Jisoo appear overcoming various setbacks in a world that seems to be being destroyed.

You could also be interested in: BTS’ Kim Seokjin worries after suffering an alleged anxiety attack in public.

In addition, 12 hours after the release of BLACKPINK‘s Ready For Love, the video has already surpassed 10 million views on the platform, which is also a great achievement for the KPOP group, who had not released a song in almost 2 years.