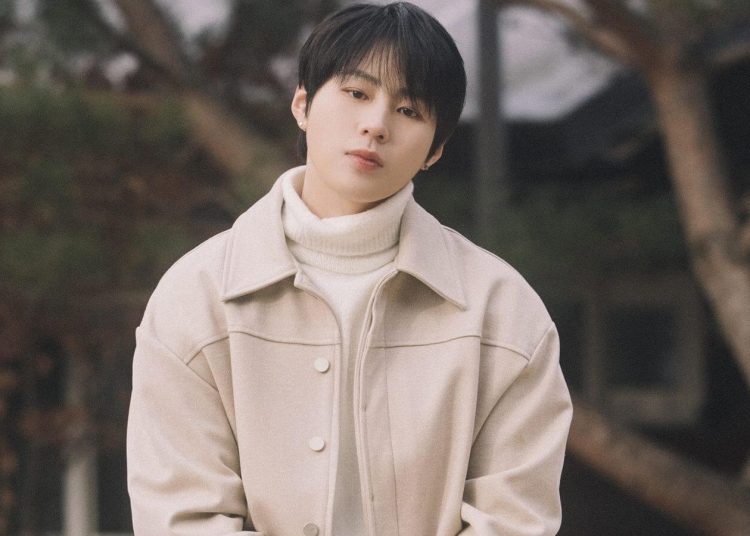 Ha Sung Woon has shared how amazing Jimin of K-Pop boy group BTS is. The former Wanna One member appeared as a guest star on the July 27th episode of the Mnet TV show “TMI News Show“.

Ha Sung Woon appeared on Mnet Kpop's TMI News Show and talked about the iTunes All kill record of With You, he also said Jimin is really amazing!

You may also like: Seventeen’s Hoshi says, “I want our fans to feel proud to be our fans”

“Jimin is a very thrifty person. I’ve never seen him brag about his money either, ever“, said Ha Sung Woon.

“Who pays when you two go out? Do you share the sum of the bill?“, the interviewer asked.

“Yes, but I usually ask him to pay for me too. In fact, I tend to leave my wallet at home“, replied the idol.

Jimin and Ha Sung Woon are known to be good friends. They are part of the famous group of friends, which includes EXO‘s KAI, SHINee‘s Taemin, VIXX‘s Ravi, and soloist Kim Timoteo. These six artists have been friends for years, even before their debut in the K-Pop industry.