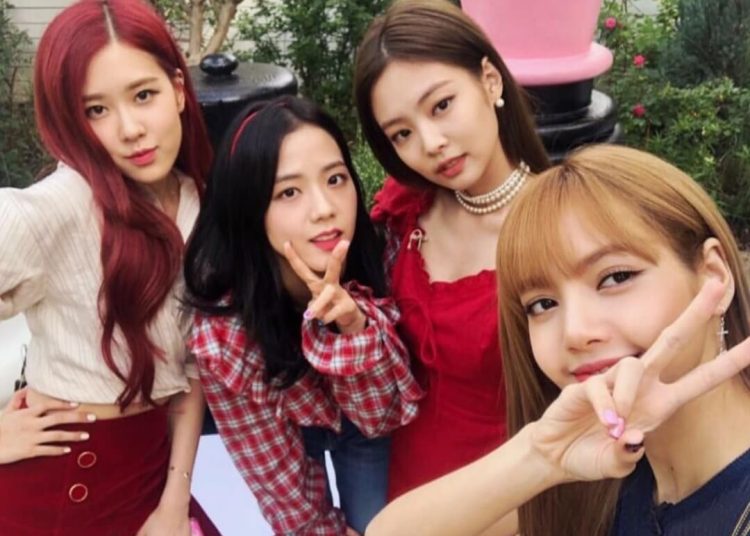 After so many requests and demos, BLACKPINK‘s comeback for August has finally been confirmed. Jennie, Lisa, Rosé, and Jisoo release their “Ready For Love” MV this Friday, July 29th, and according to YG Entertainment, the girl group’s upcoming video will be the “most expensive” ever made by the agency.

“Ready For Love” will be accompanied by a music video produced in collaboration with the “PUBG Mobile” game. The girl group held a special show for the game, “The Virtual“, which was shown last weekend for the fandom and will be repeated on July 29th and 30th.

Now, in a new statement, YG Entertainment has promised that BLACKPINK’s official comeback MV will be the most expensive ever.

[ notpannchoa ] YG announces that BlackPink is currently shooting their most expensive MV yet pic.twitter.com/L7pUSx44LU

You may also like: BTS’ Jin reveals the truth behind his acting debut rumor

“BLACKPINK is currently filming their music video. The highest production costs in history are being invested in it”, the agency said.

It is worth mentioning that Ryan Tedder, producer and singer of OneRepublic, recently gave new details about his comeback. That’s because he worked on the production of the project with the K-Pop girl group.
C

“I myself wrote with the girls. I was, I think, at one of the only recordings they did outside of South Korea (in Los Angeles).

They are phenomenal, they are so sweet, so talented. I’m a big fan of BLACKPINK. His posters are all over my wall.