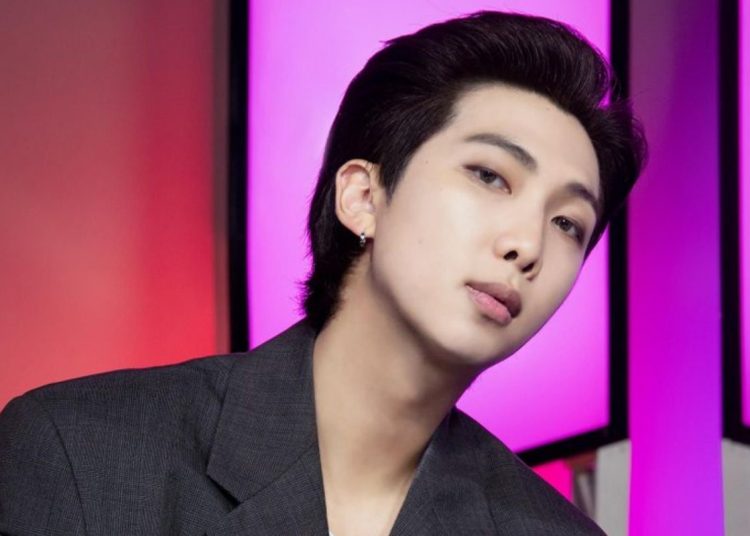 After updating fans on the progress of his first solo album, RM spoke in an interview that his Instagram has only one purpose. He, like the other members of BTS, publicly entered the social network at the end of last year and today has 36.5 million followers.

The leader of BTS doesn’t show his “likes”, anyway, it seems that this is not a problem for RM. This is because, according to the artist, his profile on the social network is nothing more than “just a archive” about himself. The profile name itself is @rkive, which looks like ‘archive‘.

“I’m sure that people are familiar with RM as a public figure on stage. This is an archive for both RM and Kim Namjoon, and I’m also doing it for myself in the future”, he told ARTnews.

Kim Namjoon is his given name and RM is his stage name. In the interview, he also mentioned the fact that people use the social network as a means of expression:

“I think young people these days use their Instagram feed to represent themselves. From profile introduction, hashtags, and the pictures they take at a certain place, every detail speaks for who they are and it’s one of the best platforms for self PR and branding”.

RM also sees Instagram as a way to get to know a person more, but with limits.

“When I want to get to know someone, I often look through their feed, but I try not to judge the book by its cover“.